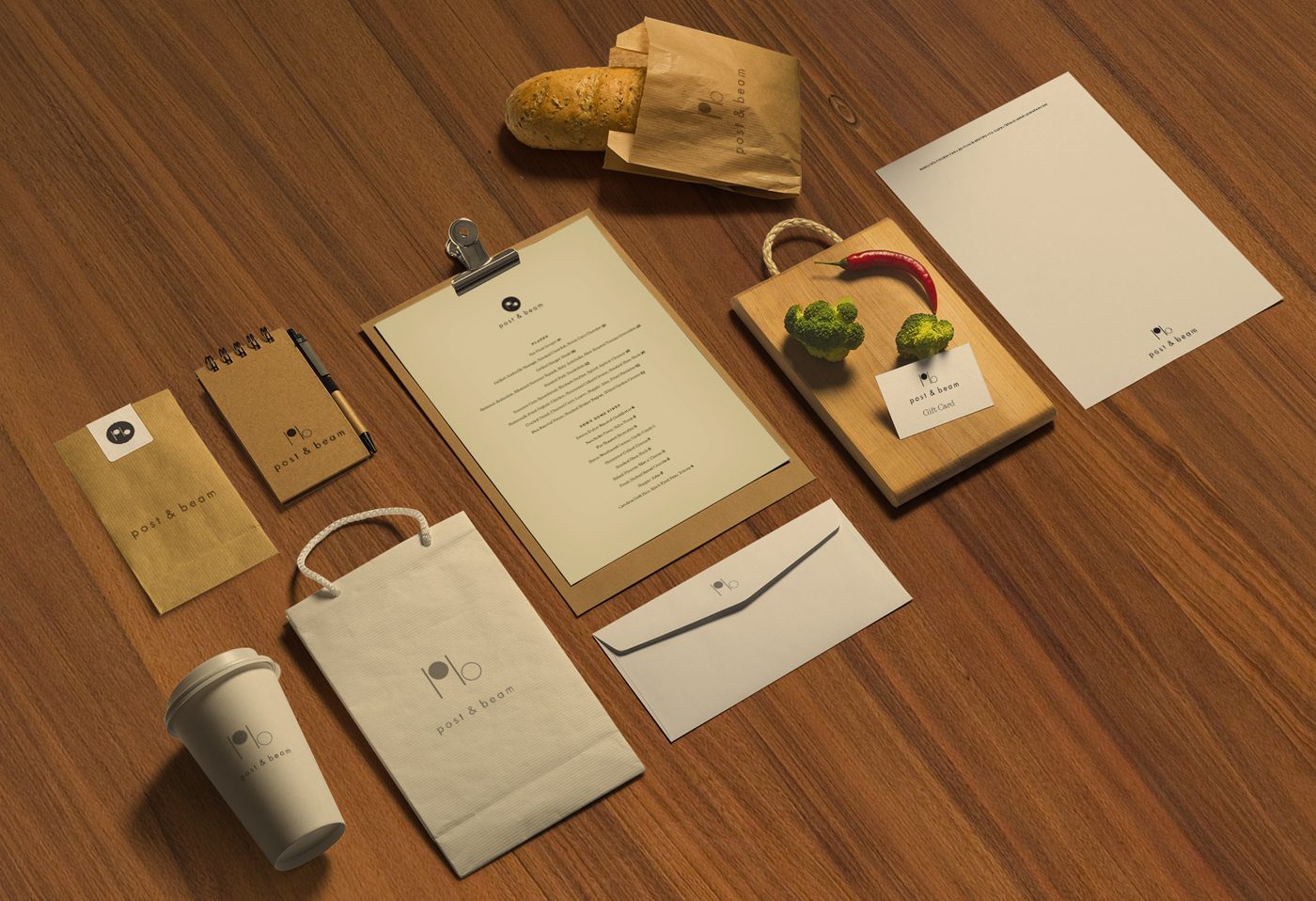 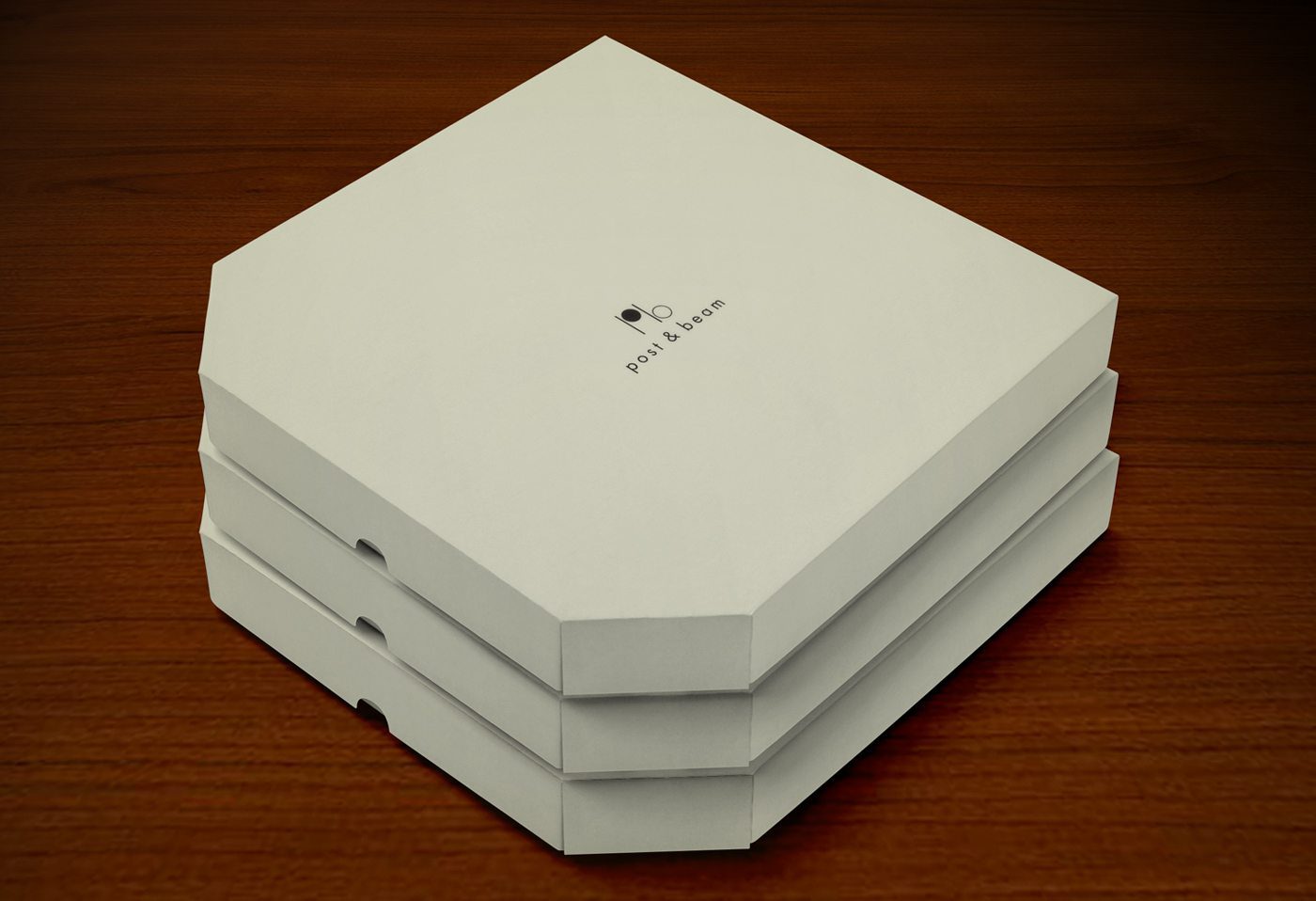 Modern food in the heart of Baldwin Hills

Post & Beam framing, though an ancient method of building, was revived most ardently during the mid-twentieth century in order to provide the openness and transparency that largely defined Modern architecture. The method allowed architects to eliminate the need for thick supporting walls and to allow for greater space between structural systems. As a branding concept, Post & Beam provides an excellent metaphor for a modern culinary style that is based on a similar ethos of simplicity and an intelligent use of raw material (in this case, largely locally grown and organic).

We proposed a brand program for Post & Beam that is inspired and informed by the axioms of Modernism. By creating a comprehensive visual system that is both accessible and elegant, we proceeded beyond the mere pastiche of trendy mid-century revival to create a functional yet sexy brand story that compliments an equally enlightened menu.