With our experience attracting huge crowds to some of the largest dance music events in Southern California, we were commissioned to help attract the same crowd to LA’s most consecrated classical venue: The Walt Disney Concert Hall. The event, featuring artists such as Dvotchka, Peanut Butter Wolf, Amon Tobin, Cut Chemist, DJ Spooky and Dublab Soundsystem re-mixing classical and folk music from Stalinist Russia. ‘Pravda’, as the event was called, was already an evocative theme, teeming with visual cues.  We took ours from Soviet propaganda posters of the 20′s and 30′s, creating original illustrations and State-style graphics to produce a marketing campaign for print. With a bit of irony and contemporary references we avoided the pastiche of a mere caricature, and devised a look that was as fresh as it was Bolshevik.

We created a campaign inspired by Soviet propaganda posters that featured a fiery red illustration of the acclaimed Frank Gehry designed music hall. This experience helped us to realize that we have a particular knack for designing for public arts institutions, and ultimately led to our creative collaboration with the Los Angeles Theatre Center. 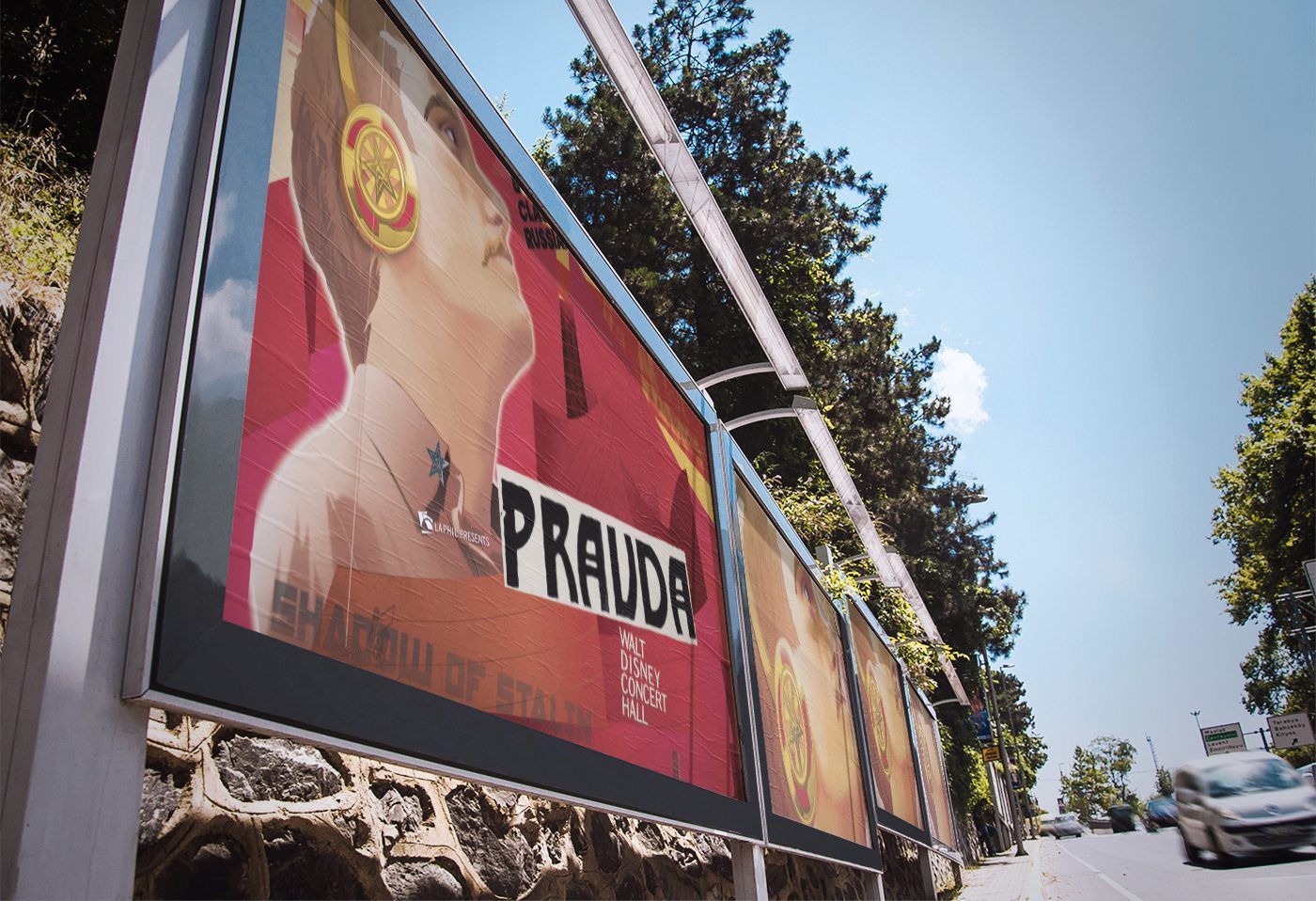 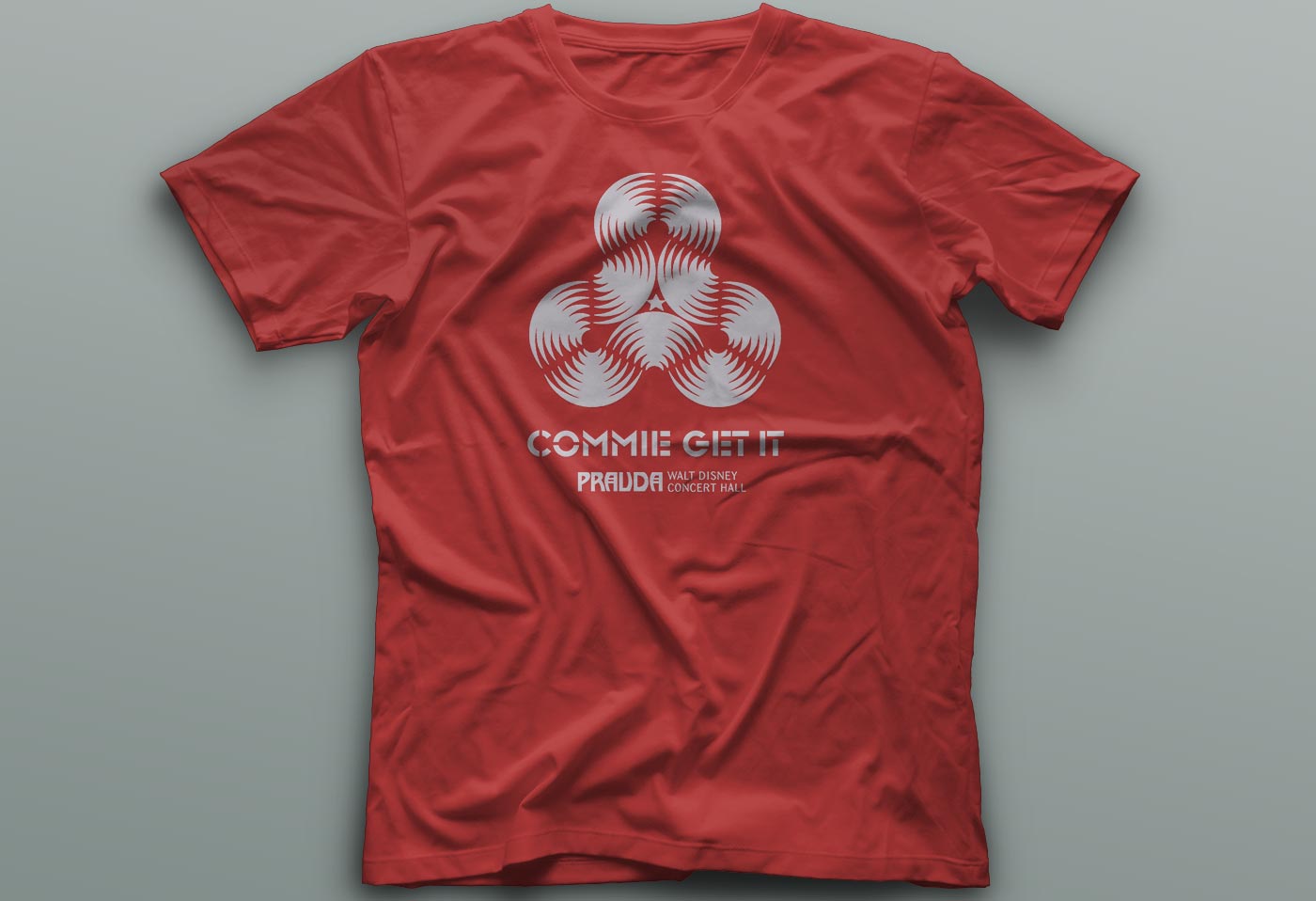 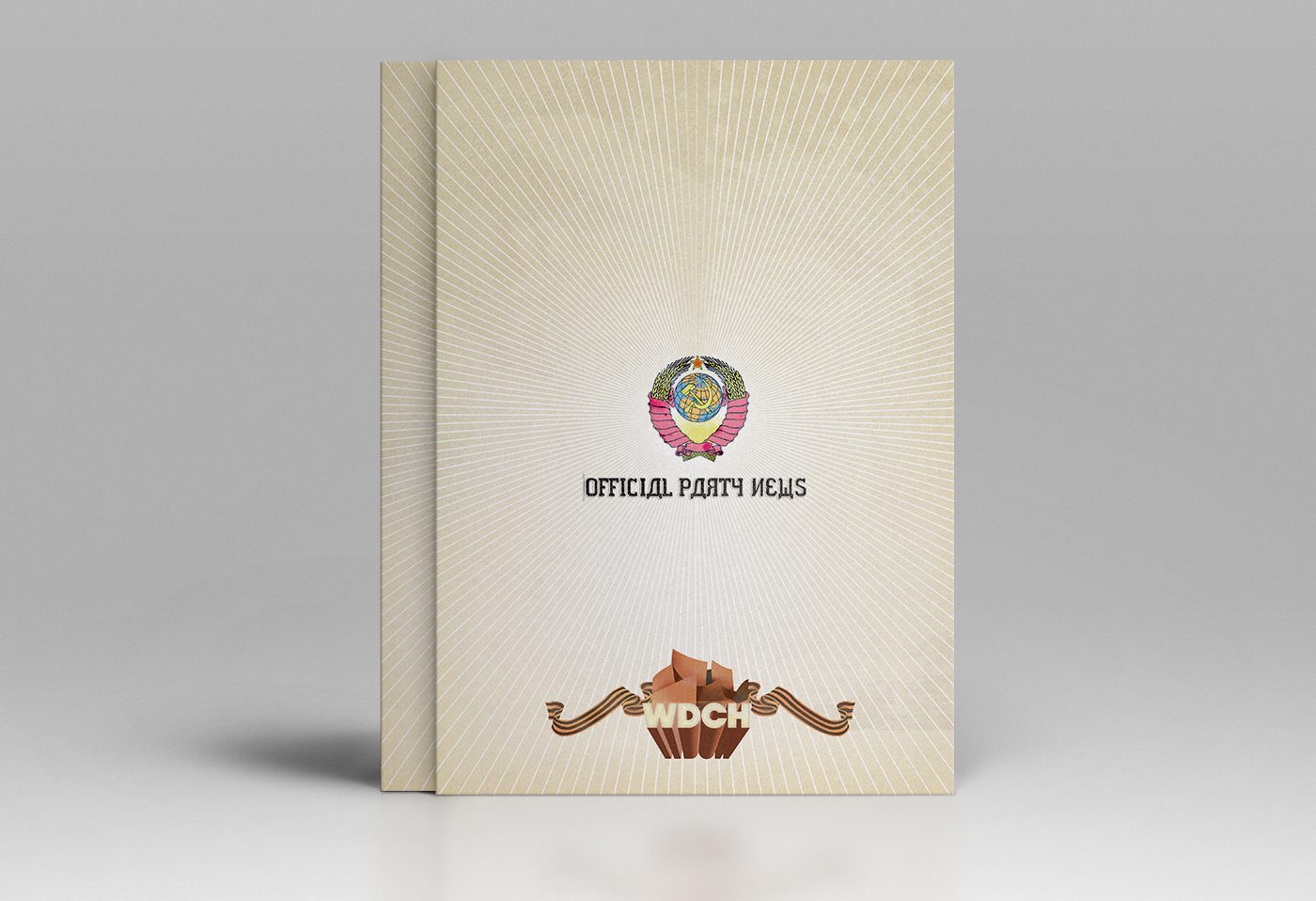 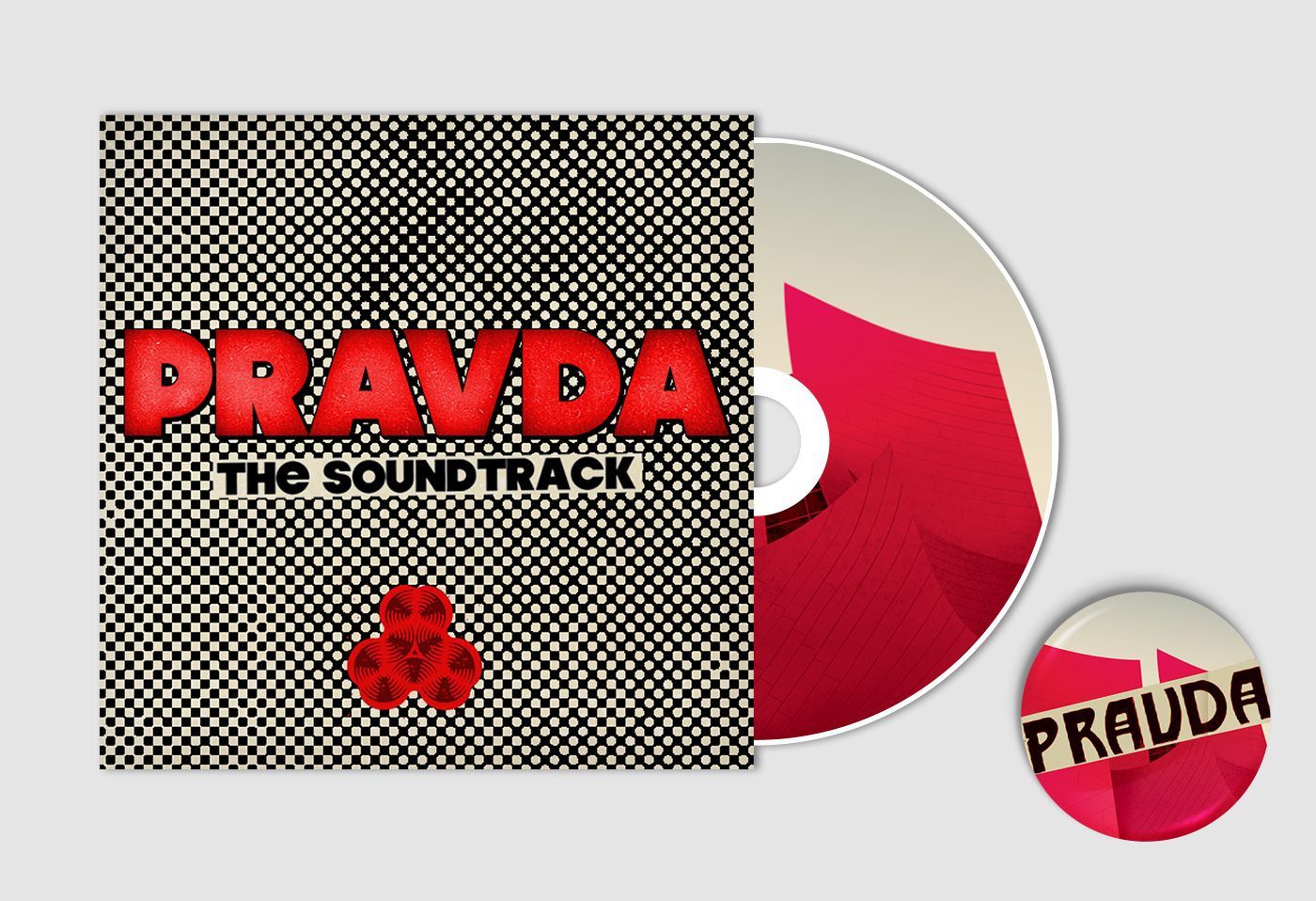 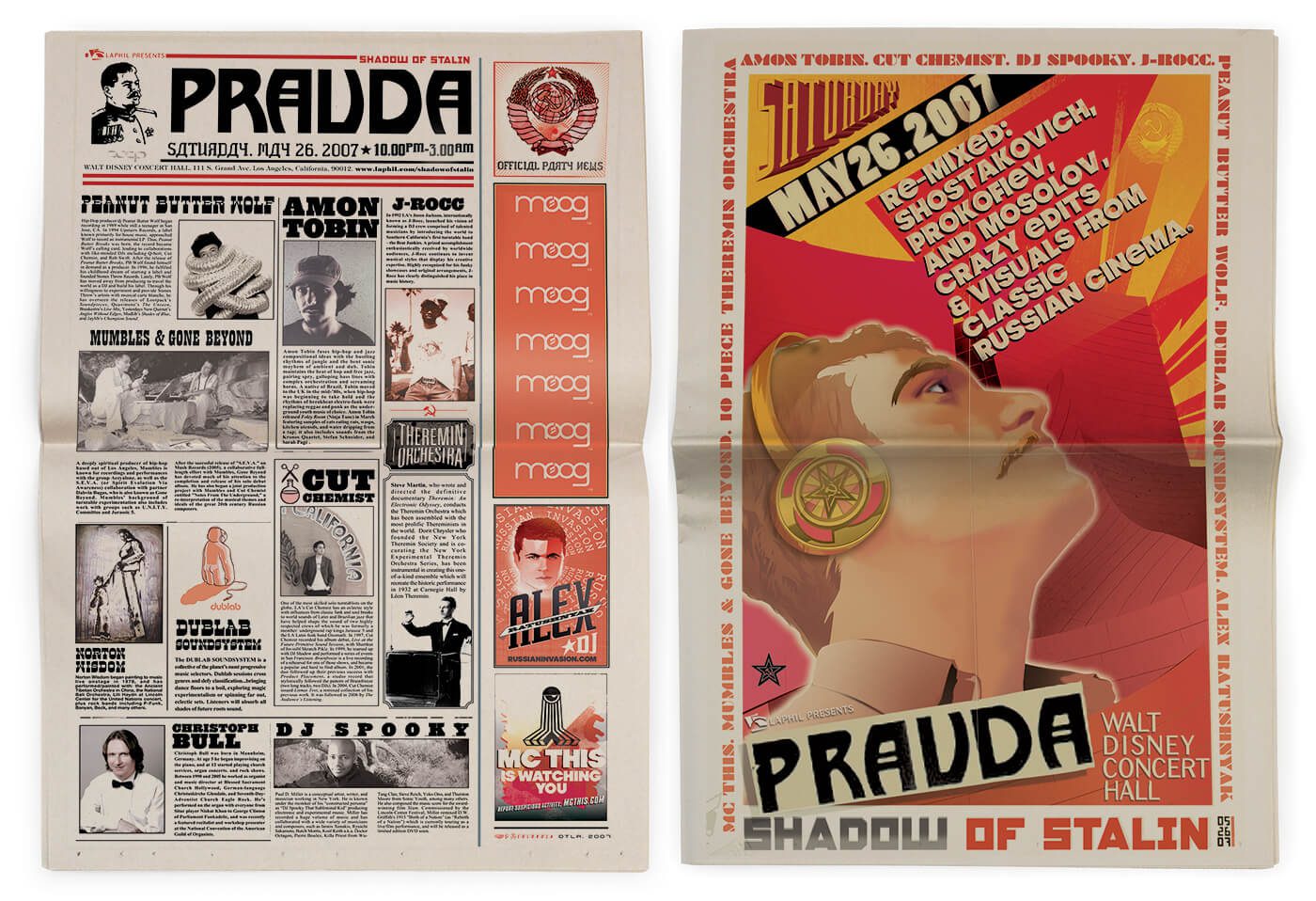