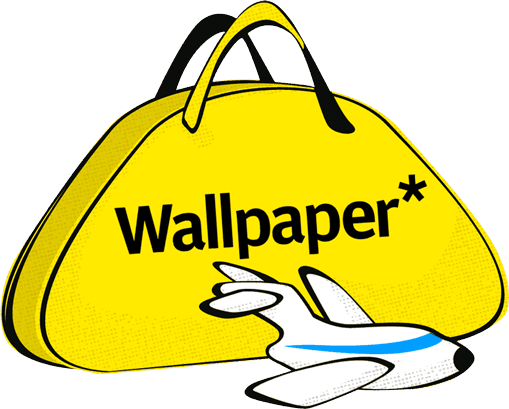 In 1996, Colorola founder, Stuart Patterson practically learned the illustration trade traytabling his PowerBook 5300 on the way to Toronto to work on the inaugural issue of Wallpaper*.

The naive line and color of his earlier work contributed to the approachable, cordial quality of the early Wallpaper* editorial, and was an integral part of the Wallpaper*’look’ for its first several years of publication— an illustrative style that has influenced the publishing industry and popular advertising and aesthetics to this day.

The following images are just a sample of the over 100 illustrations Stuart provided for innumerable editions for nearly 10 years. 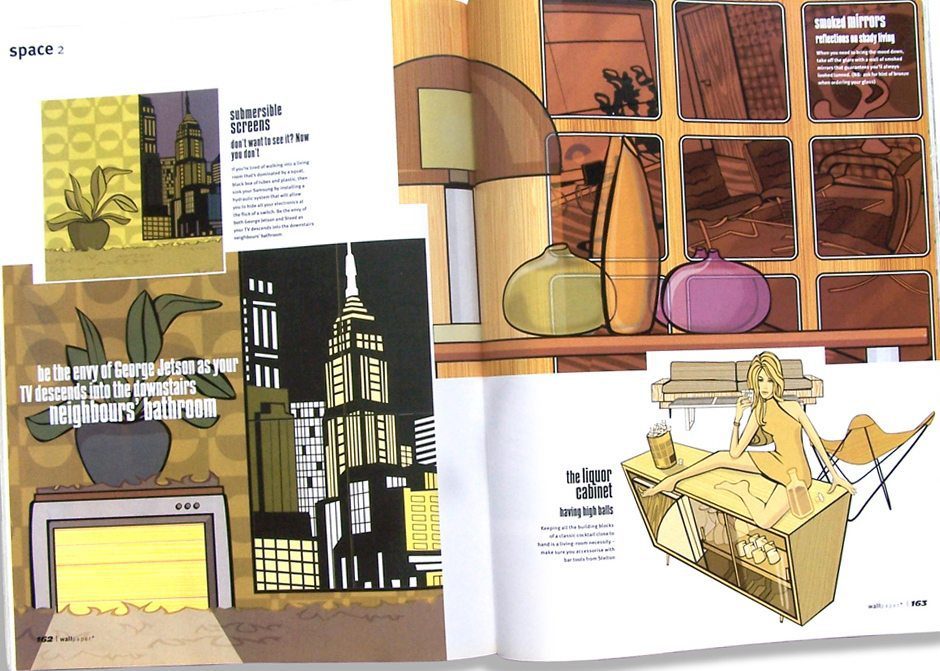 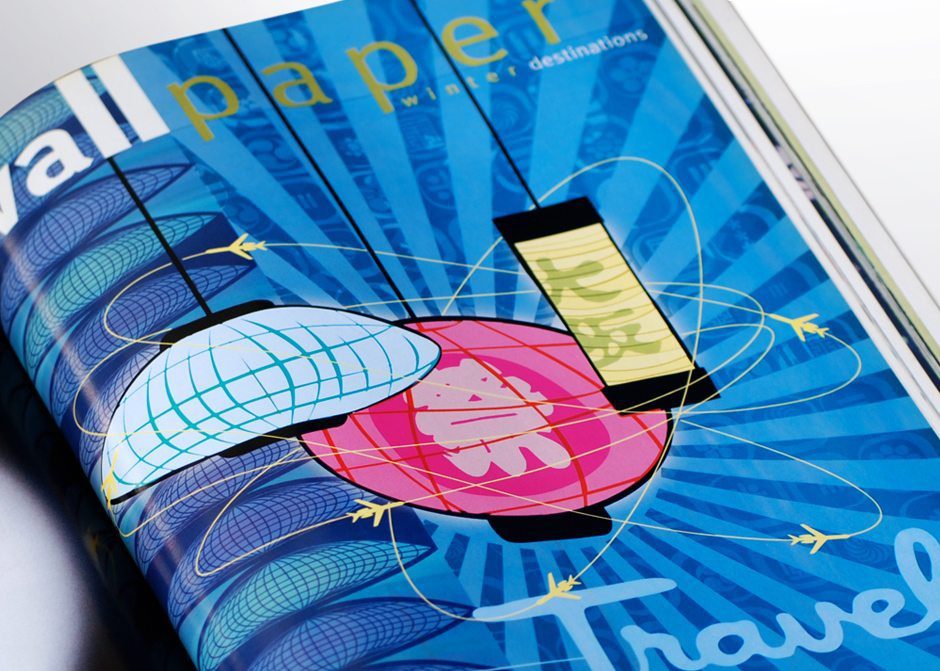 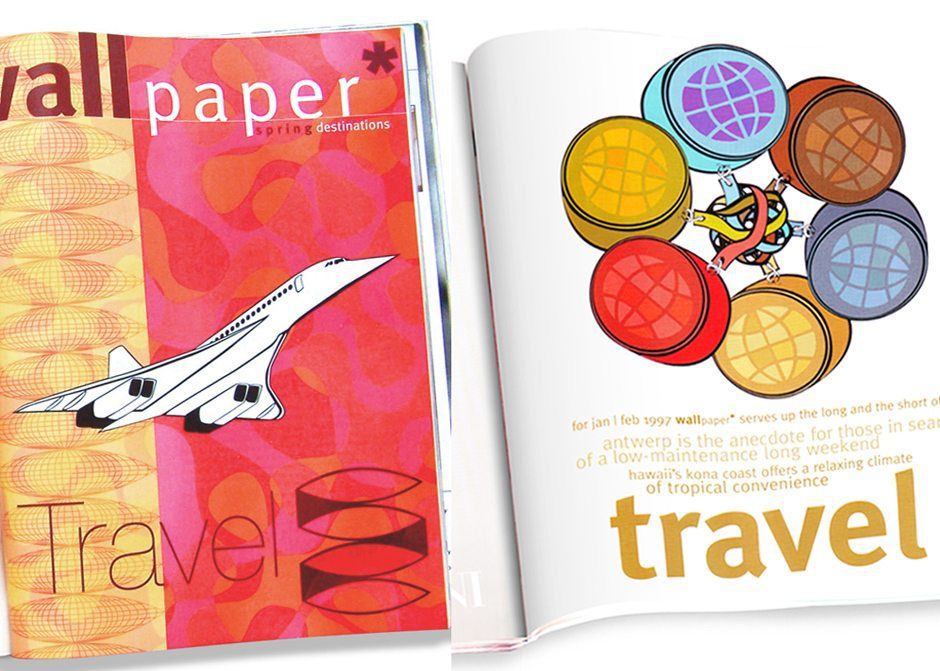 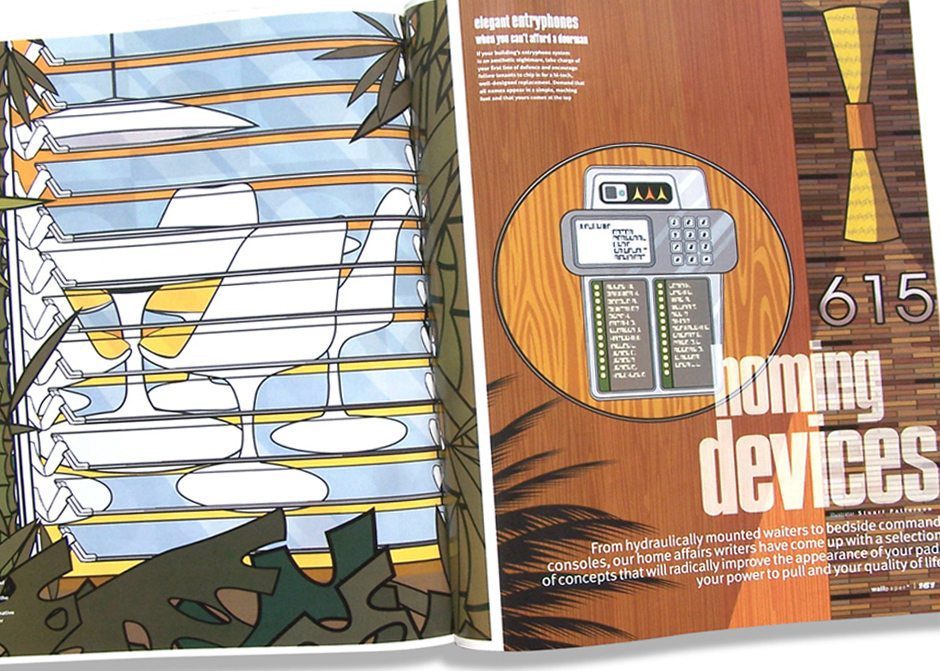 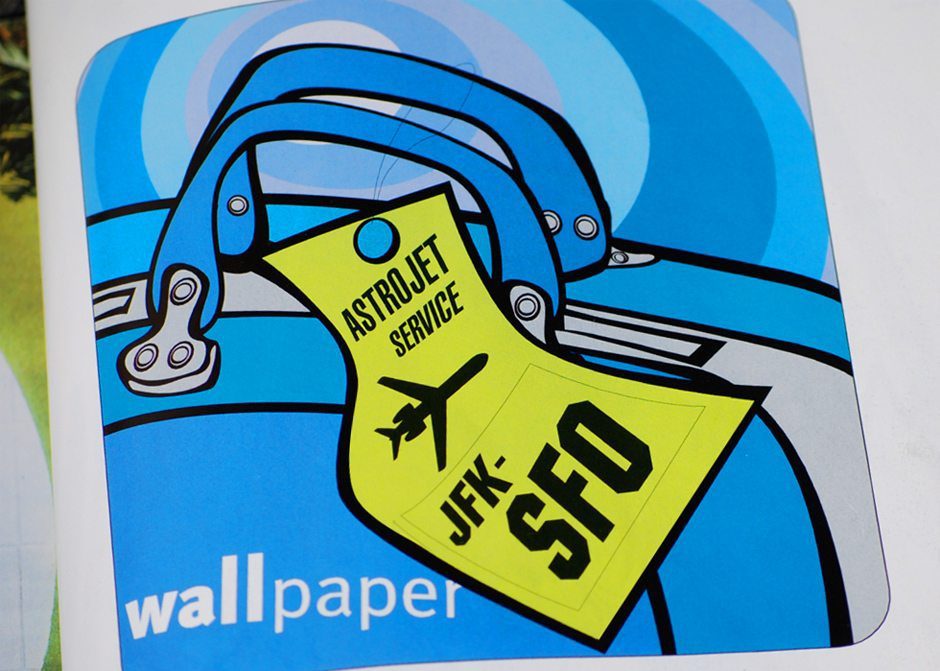 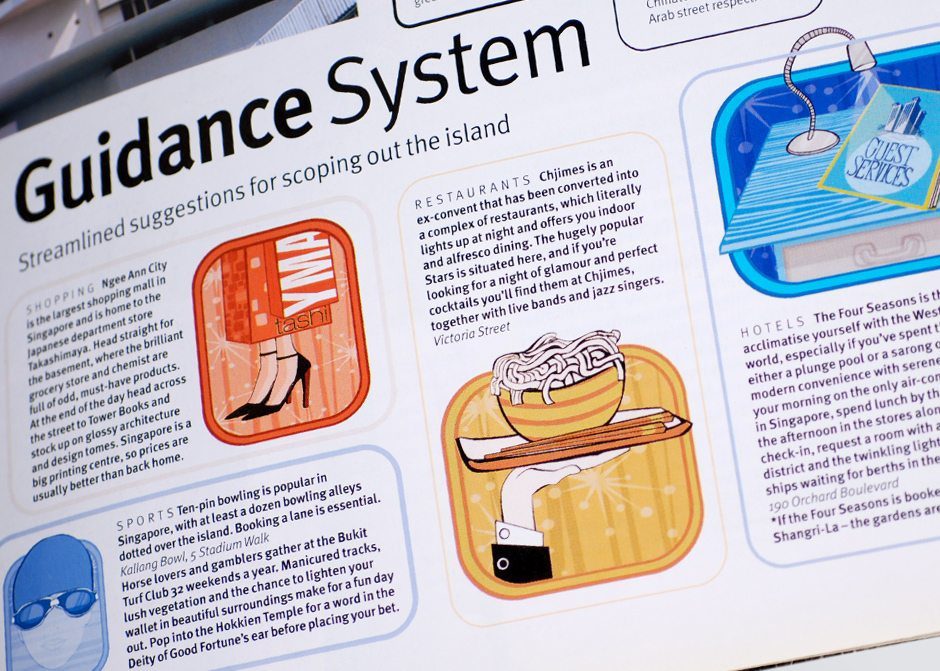 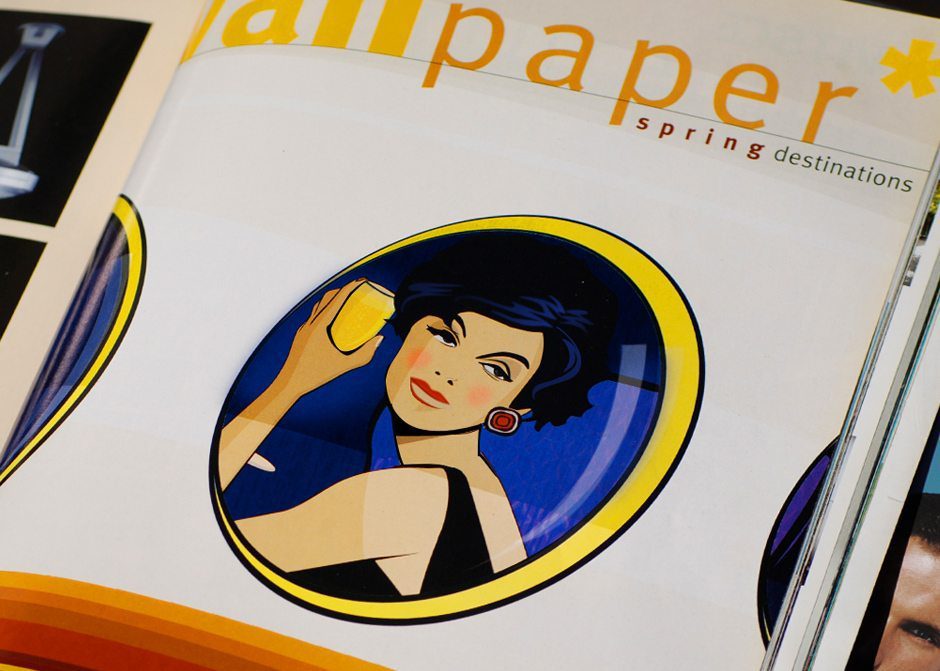 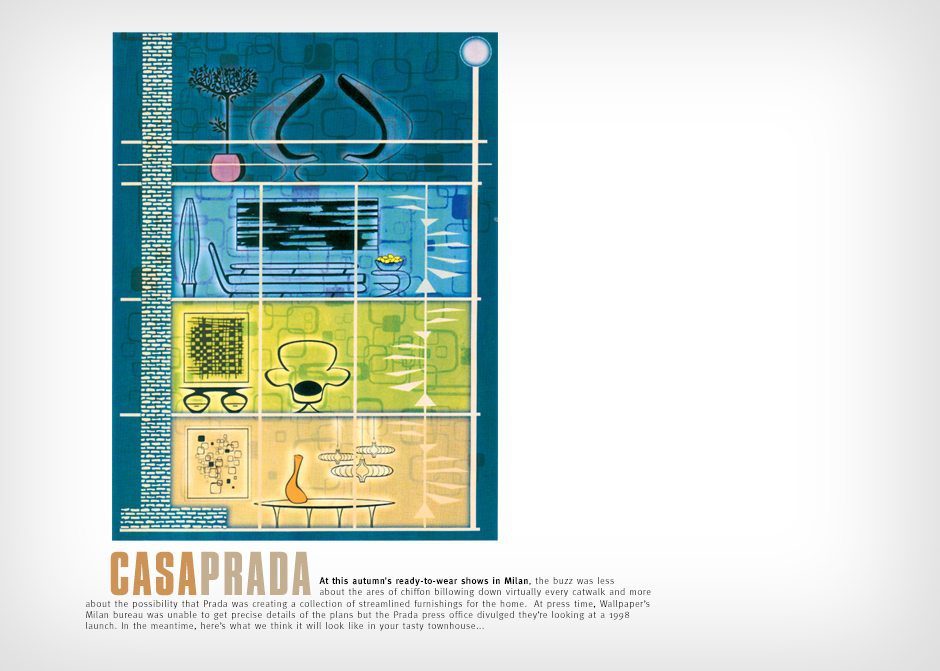 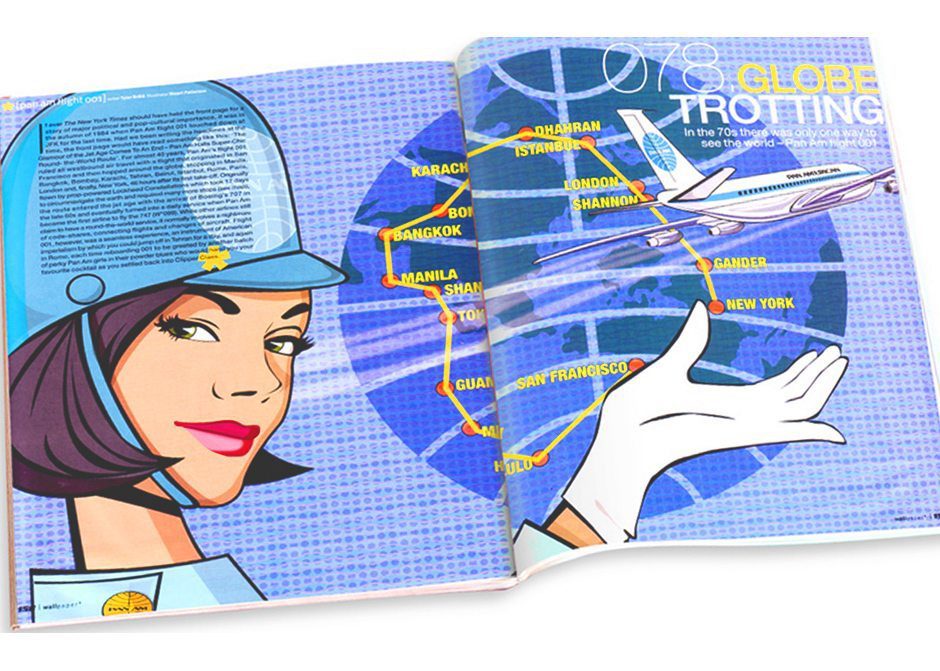 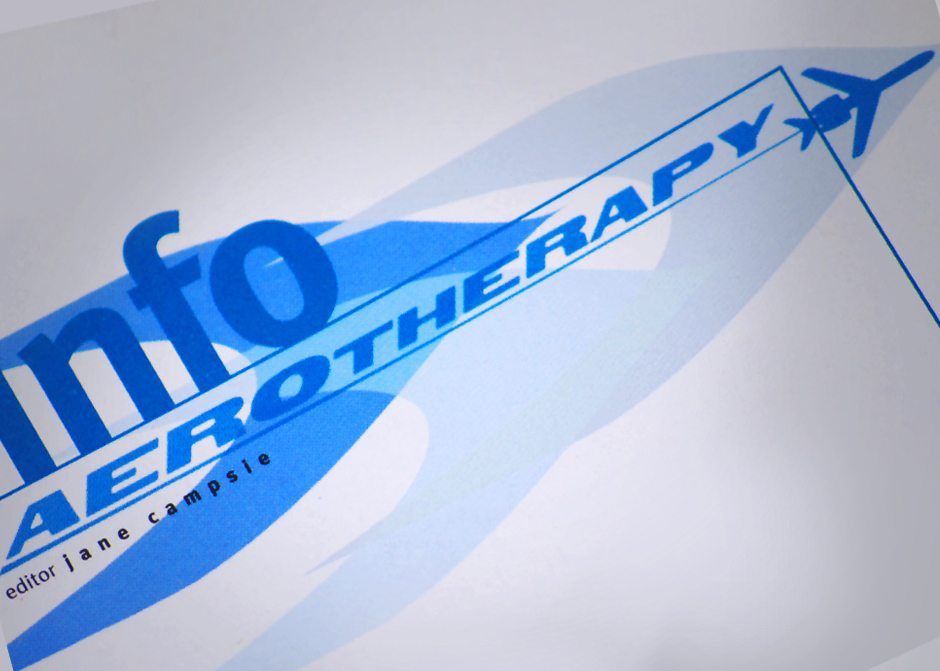 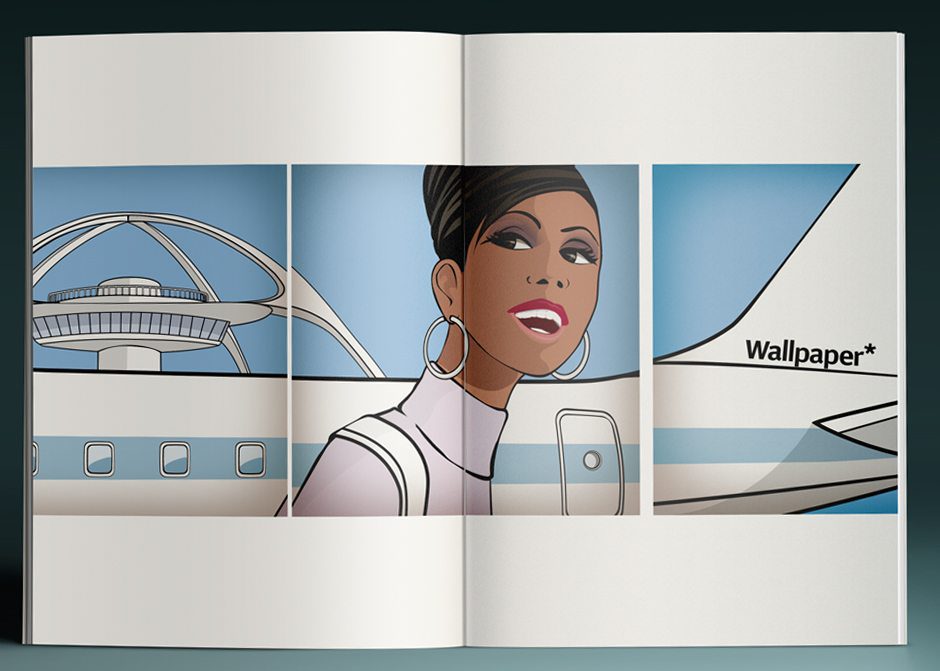