Operated by the Latino Theater Company, a cultural landmark in DTLA

The Latino Theater Company’s impressive home is located in downtown Los Angeles at the center of a burgeoning new art scene. This company, under the creative direction of Jose Luis Valenzuela, operates the Los Angeles Theatre Center, and is one of 3 preeminent theater companies residing there. Together with the Robey Theatre Co and the Playwrights Arena, the LTC create 2 dramatic seasons annually: Face of the World in the fall, and a spring festival, East of Broadway. Many of the productions are original, fostered by in house programs and resources like the Playwrights Initiative.

Colorola was enlisted to manage the branding of the LATC in 2009. We completely overhauled all visual communications, and established a branding guide and extensive set of brand assets which permit the LATC to continue on their own, in house. Though we’ll happily take credit for the over-all rebranding of the LATC, we actually insisted on the resuscitation the long-ignored and woefully abandoned original logotype, created in 1985, and in our opinion, one of the coolest design artifacts of LA’s 80’s zeitgeist. 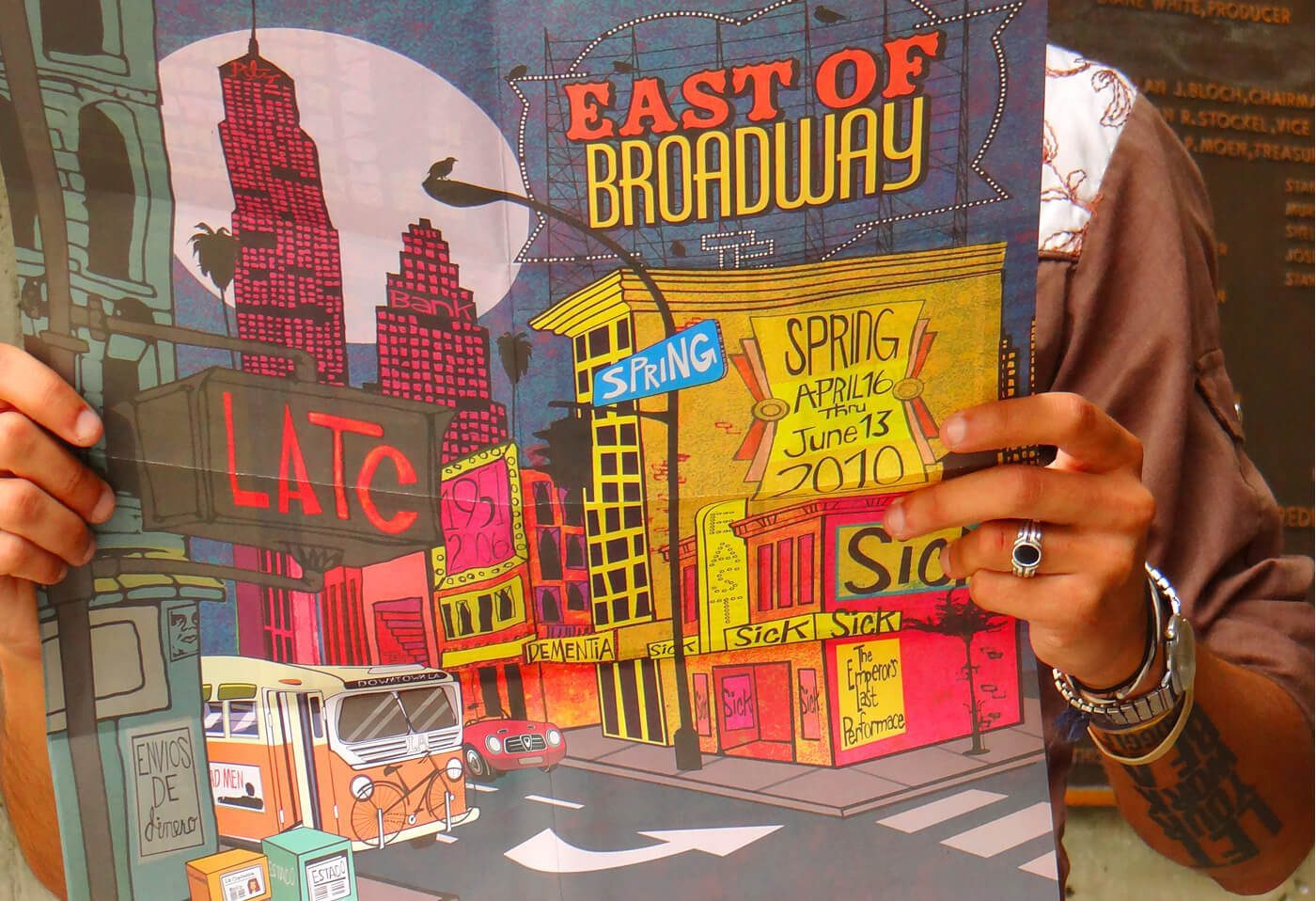 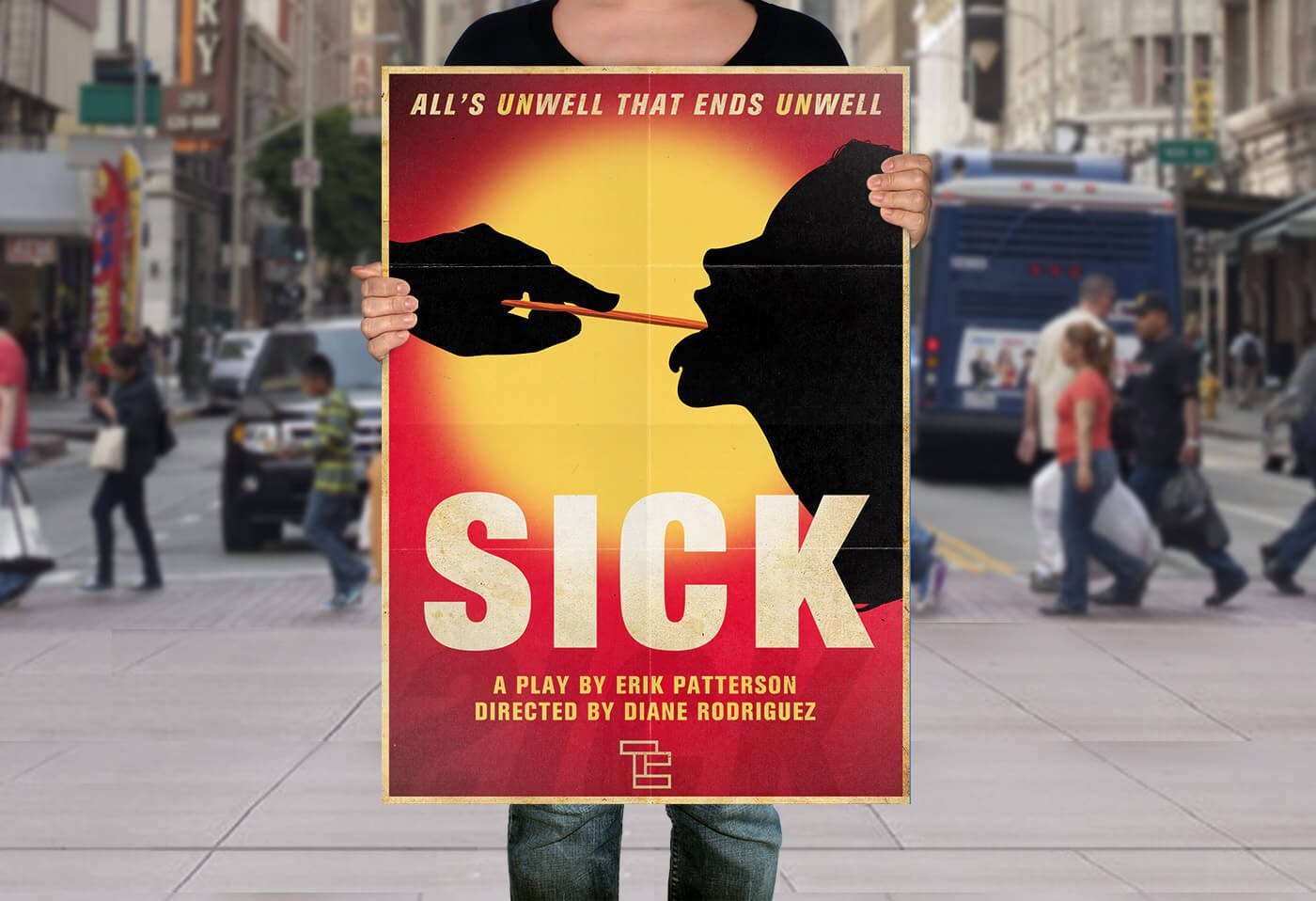 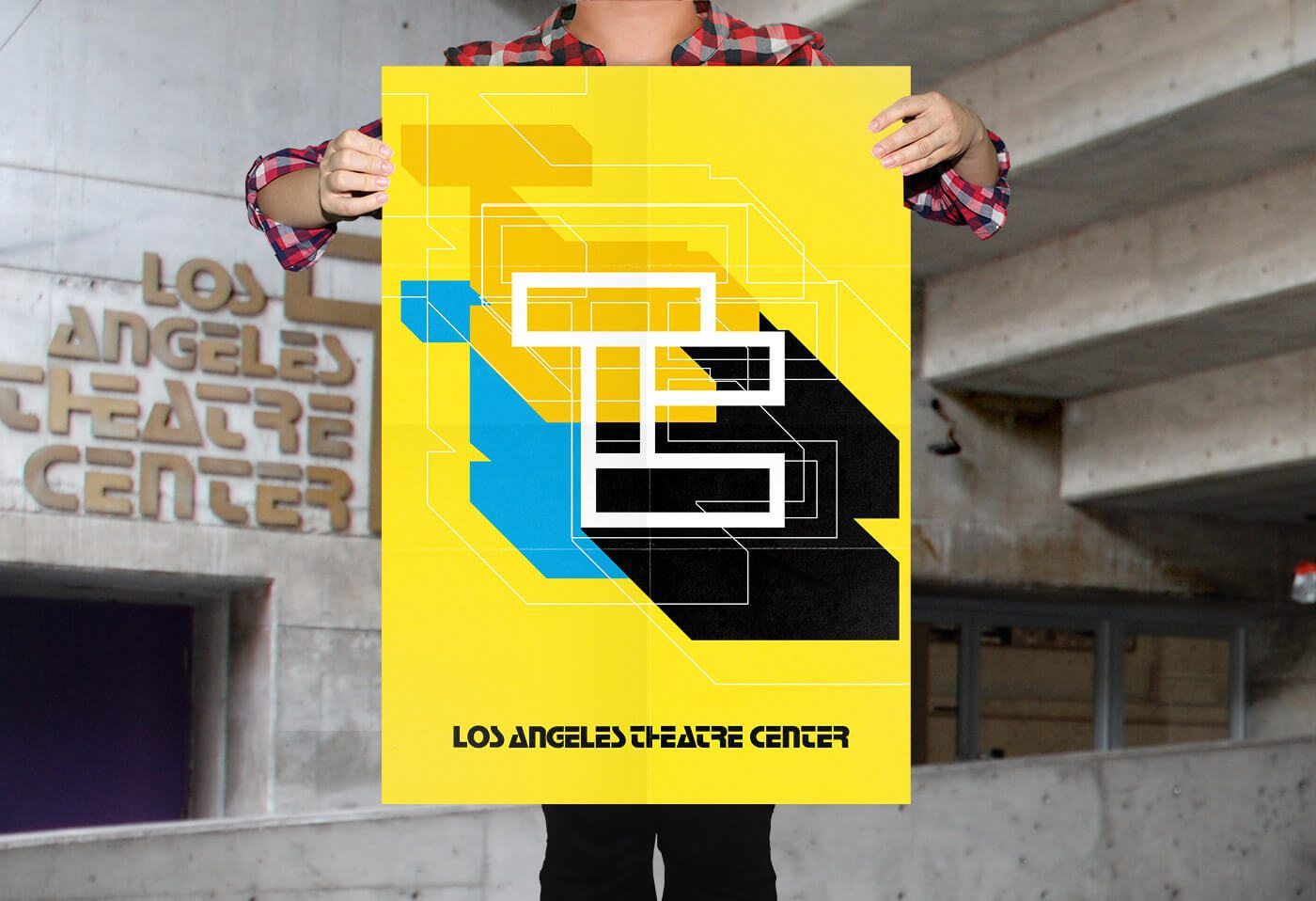 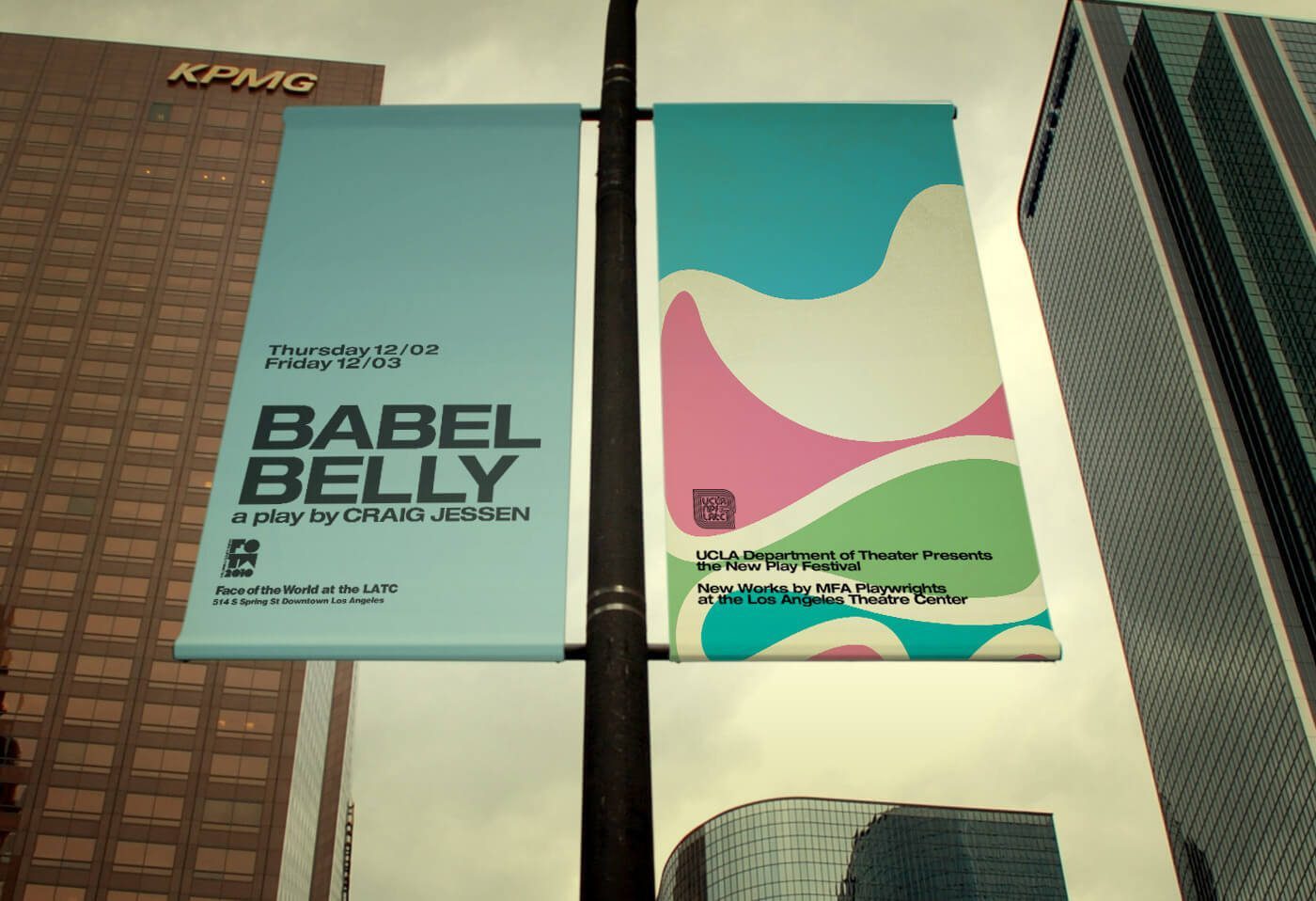 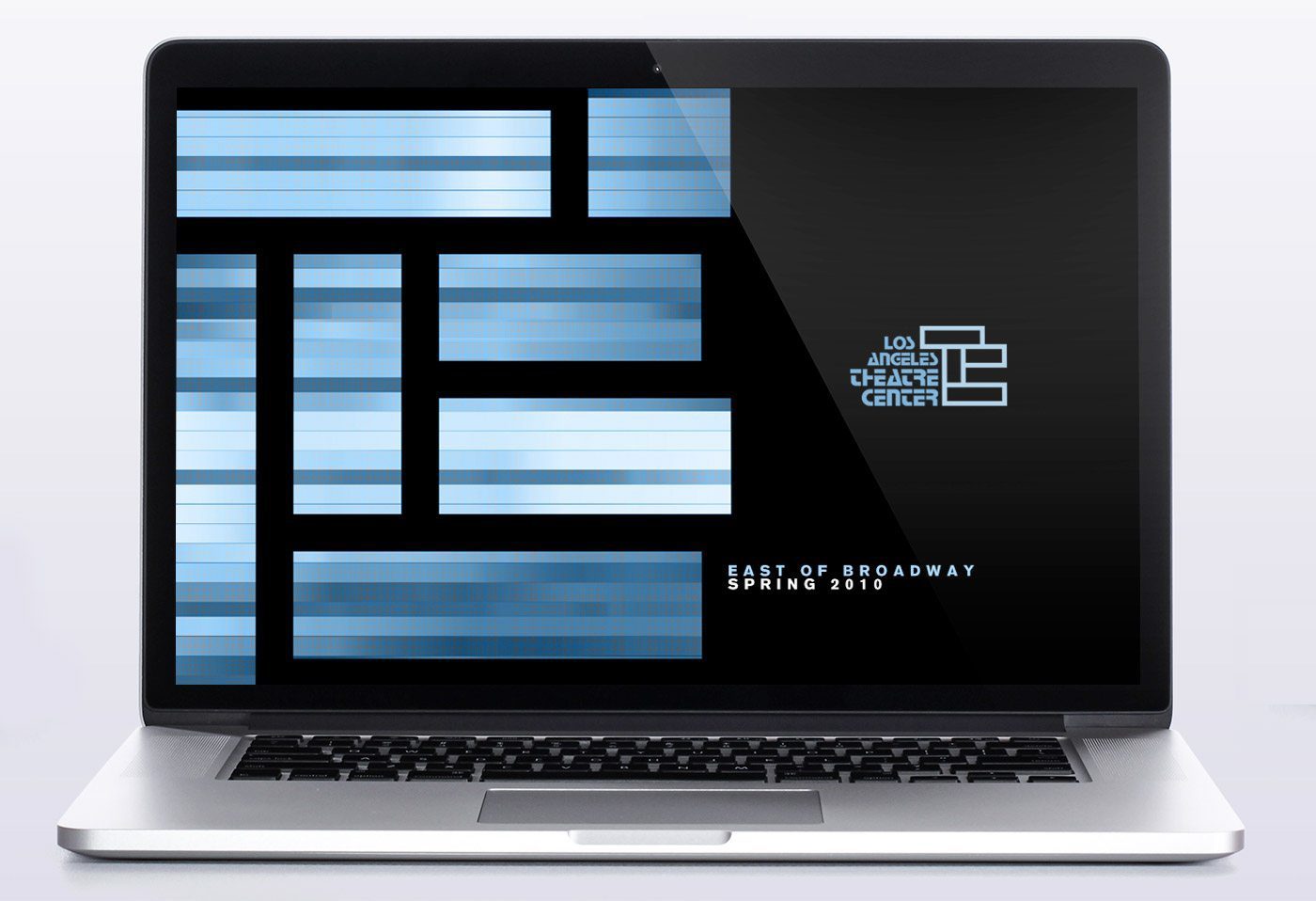 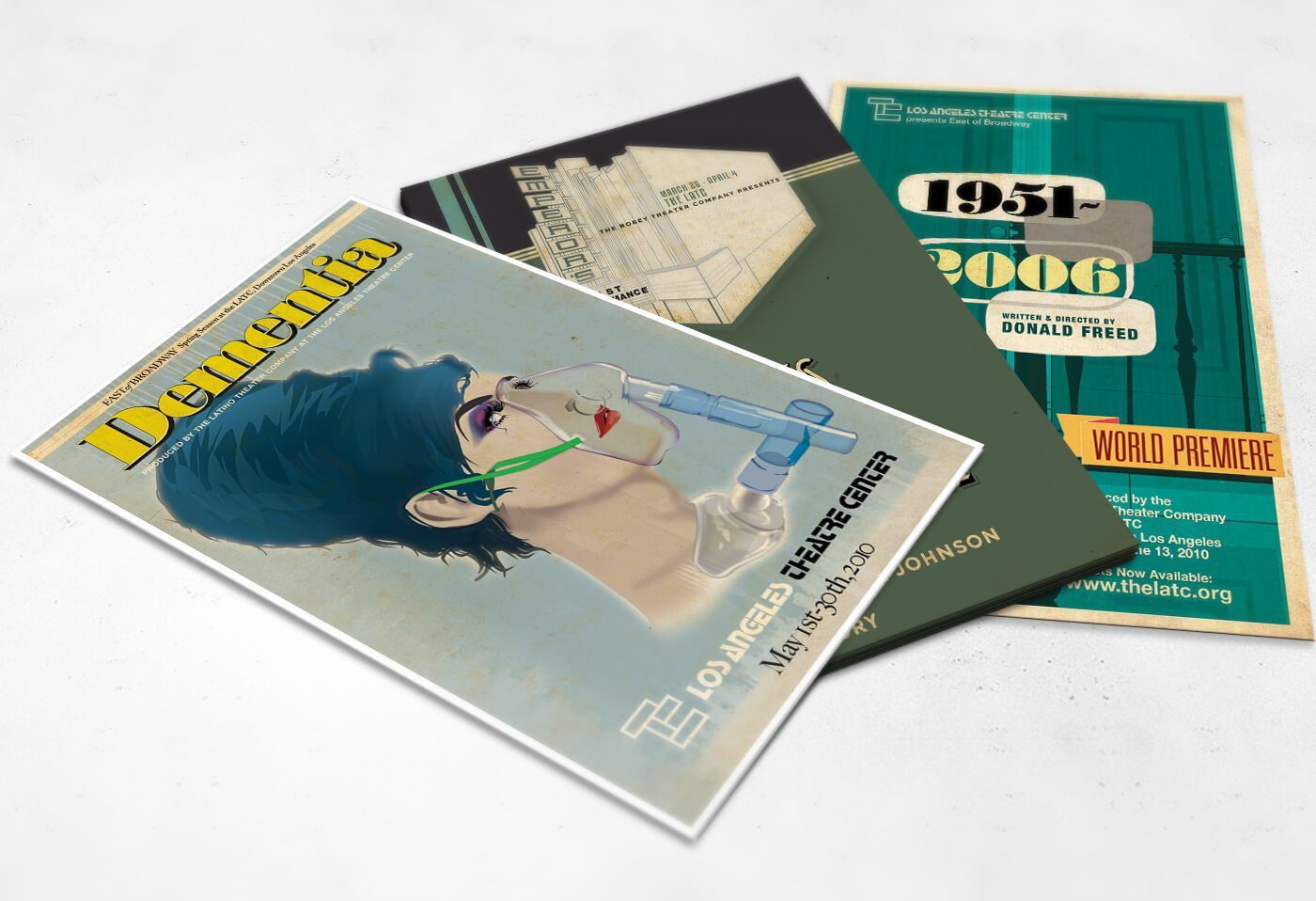