Legendary dance and performance venue on Hollywood and Vine

If Hollywood is the world s entertainment capital, then Avalon is the Royal Palace. Formally the sound stage for Jerry Lewis live television broadcasts, the extraordinarily well-preserved landmark near Hollywood and Vine faces the Capital Records building, and is the location of choice for many of the world s top performers. The imposing Spanish Empire structure functions as a live venue for sellout performances, and during late night weekends, transforms into one of the most popular night clubs on the West Coast.

After a multi-million dollar renovation of the fabled Palace Theater at Hollywood and Vine, Colorola designed the sexy and versatile brand system for its new moniker: Avalon.  We took elements of the main venue’s logo to create a separate yet consistent ID for its Saturday night dance party, Avaland. 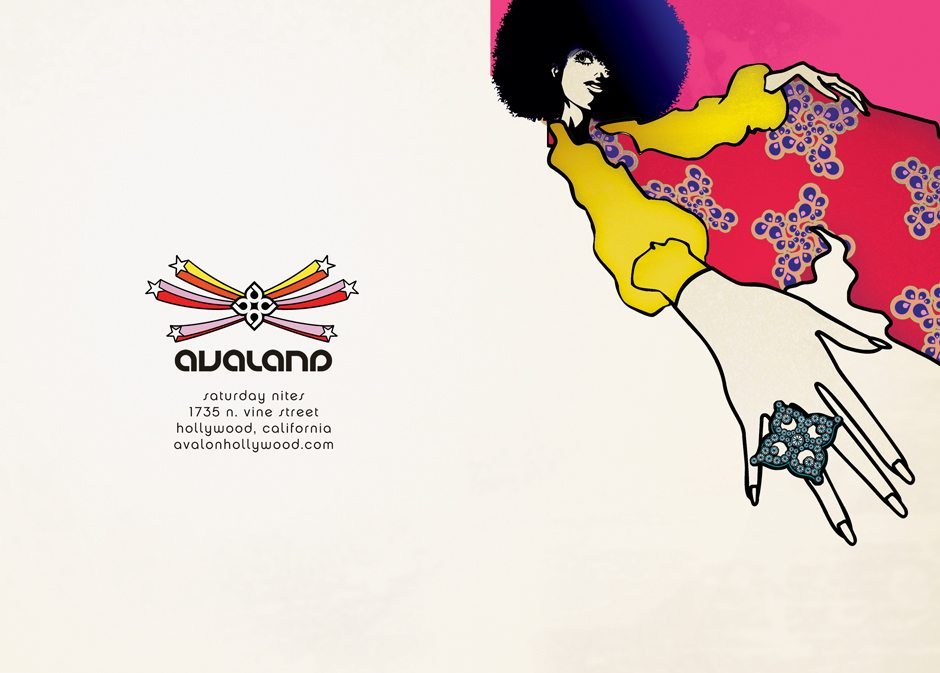 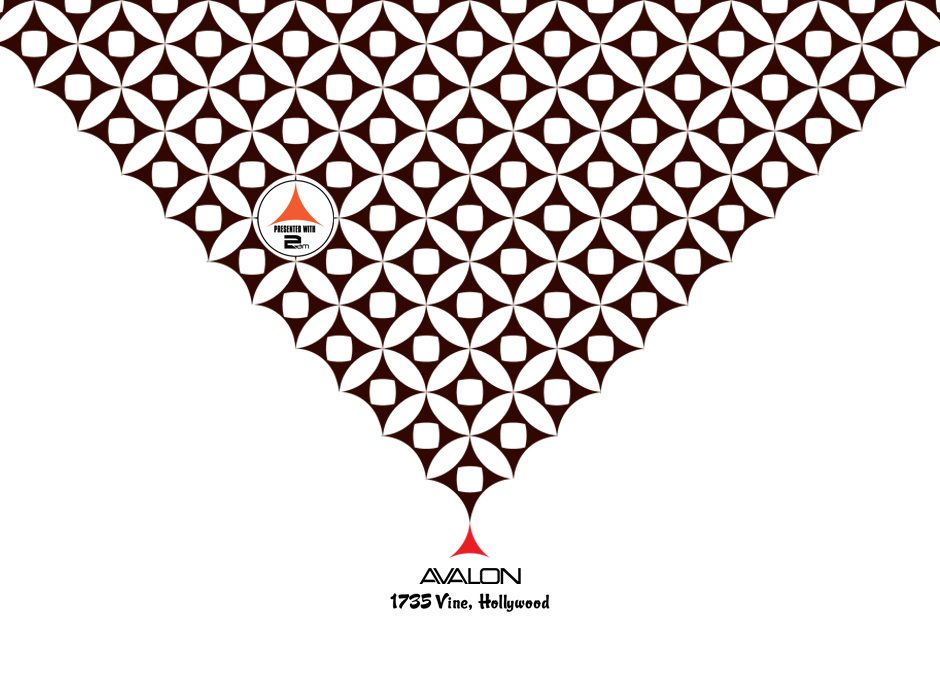 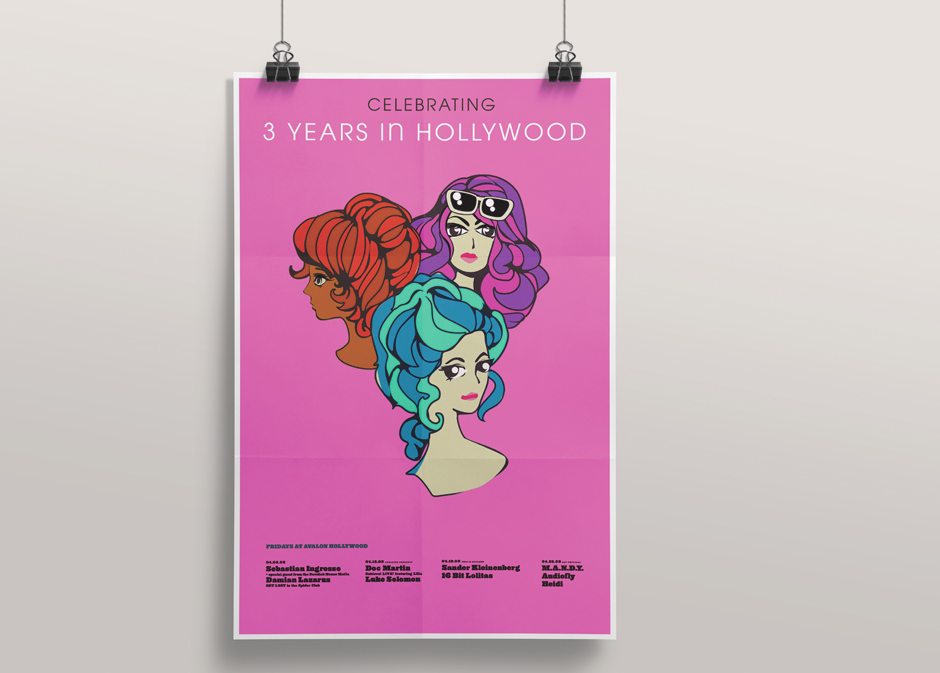 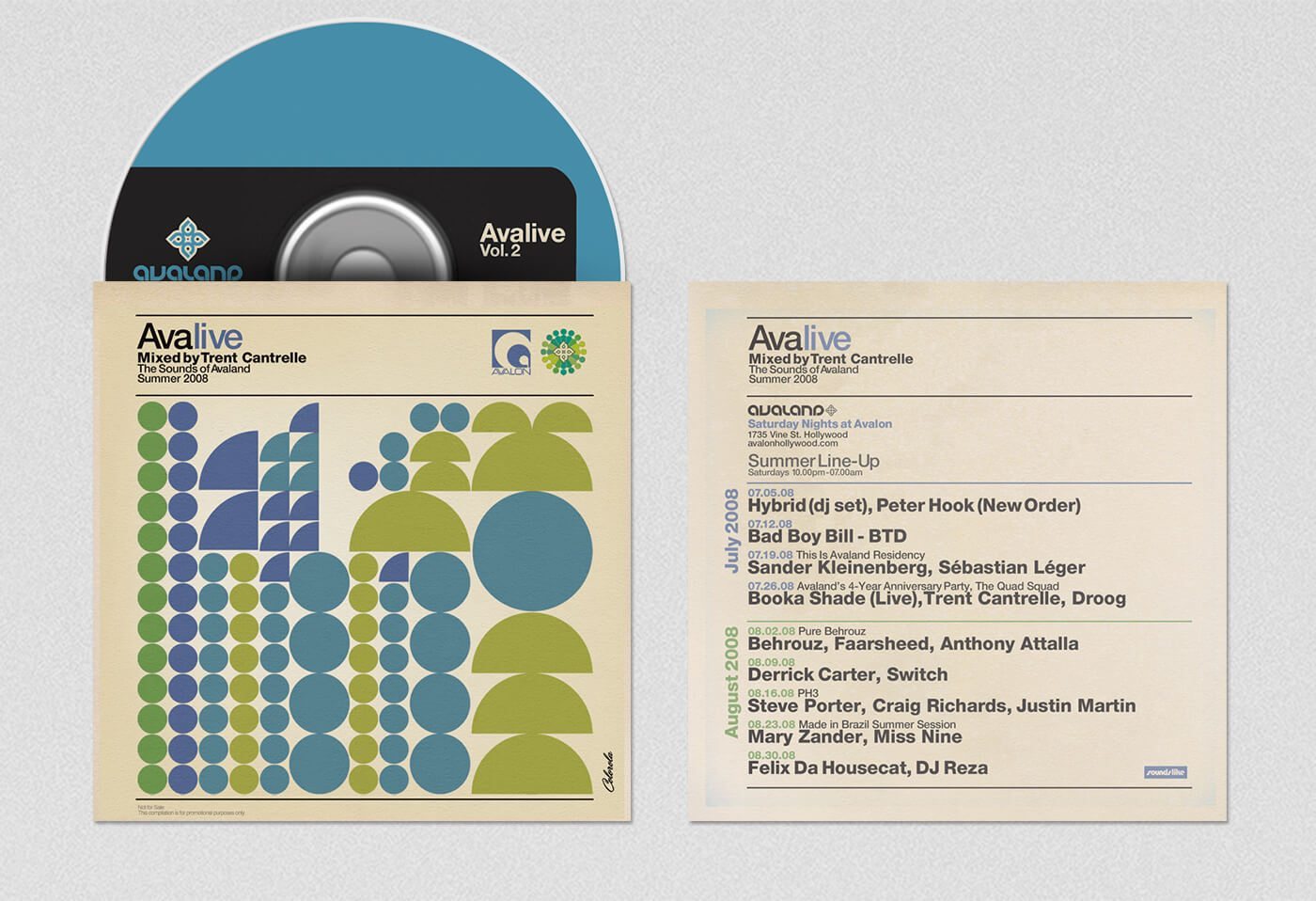 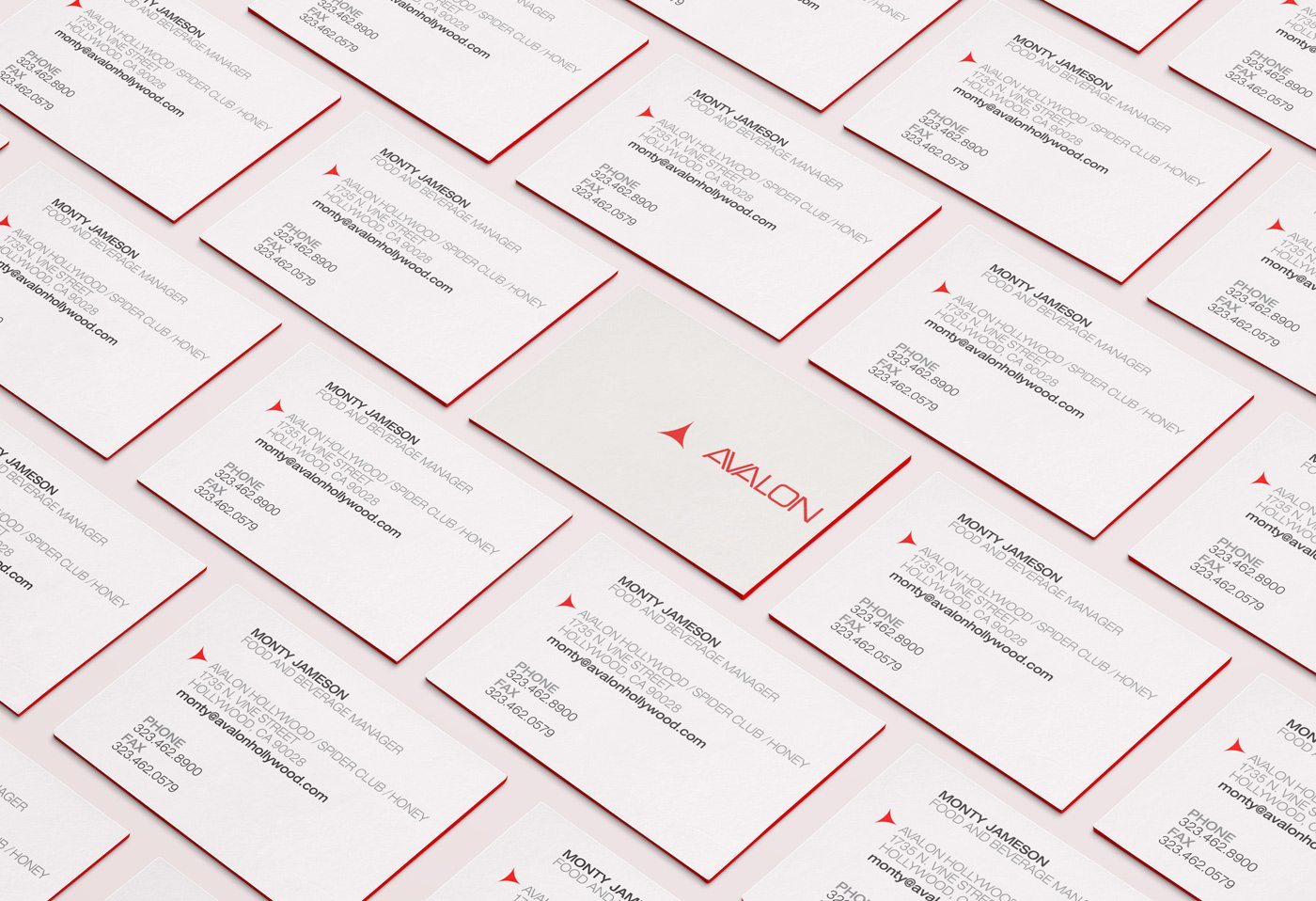