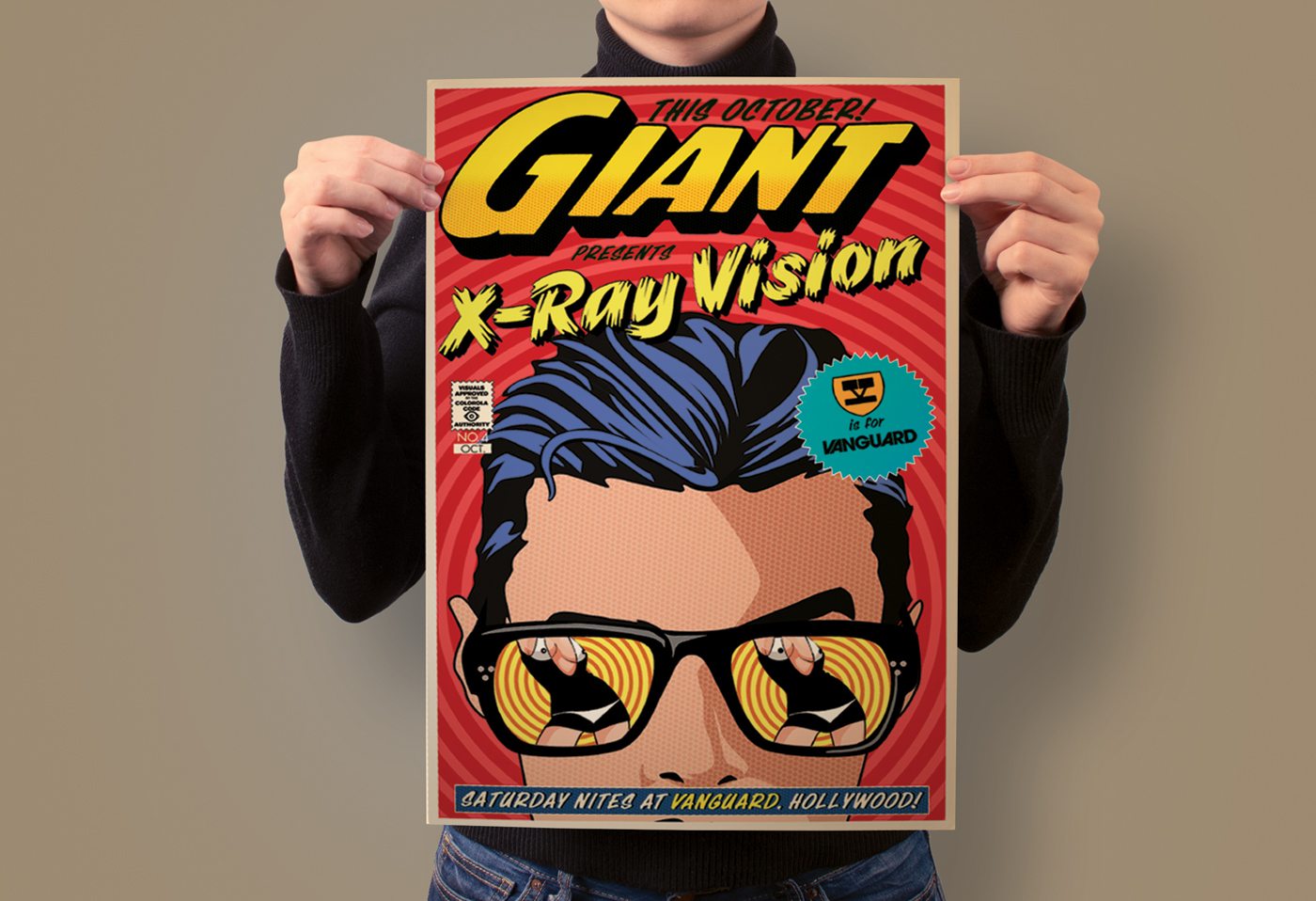 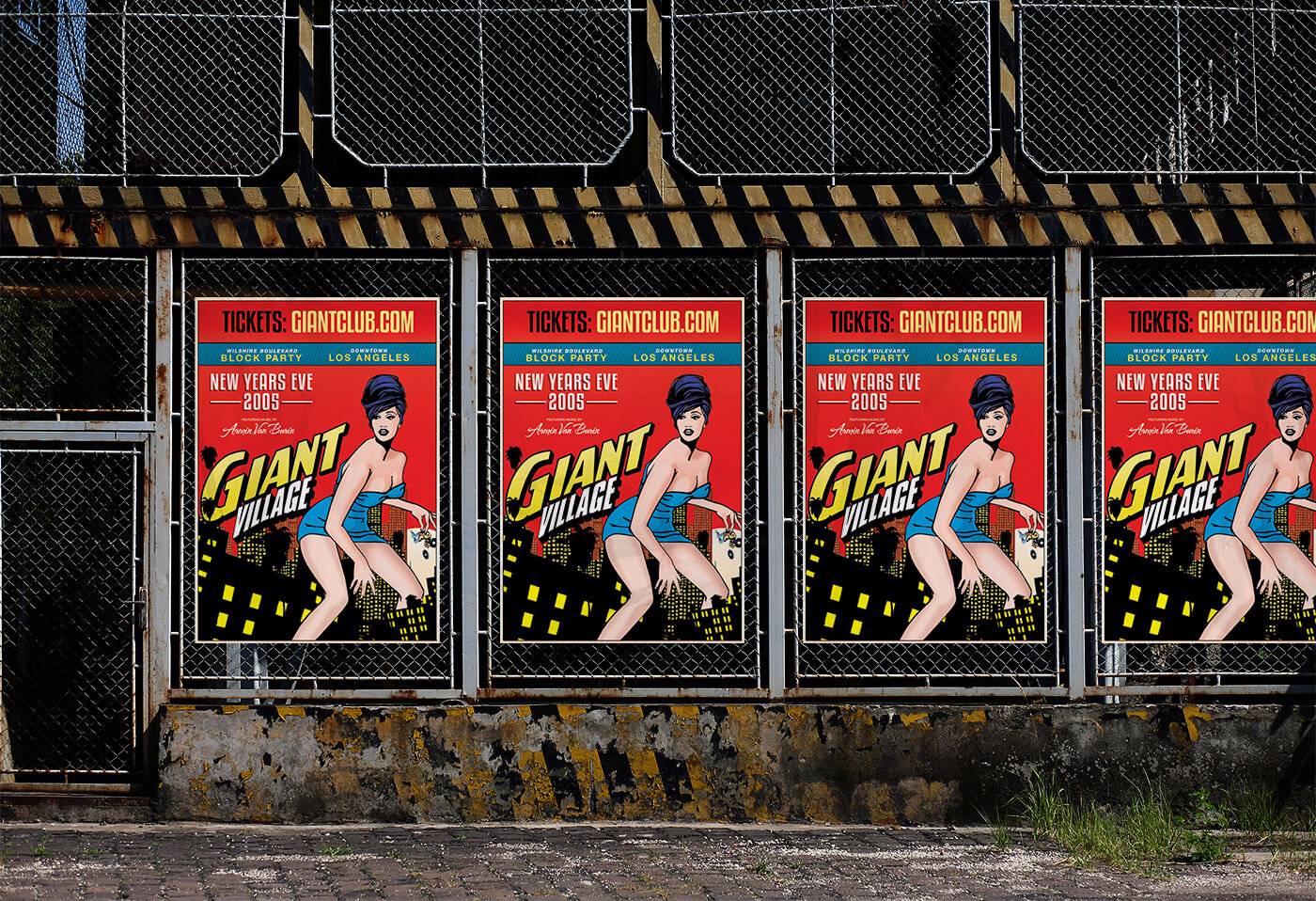 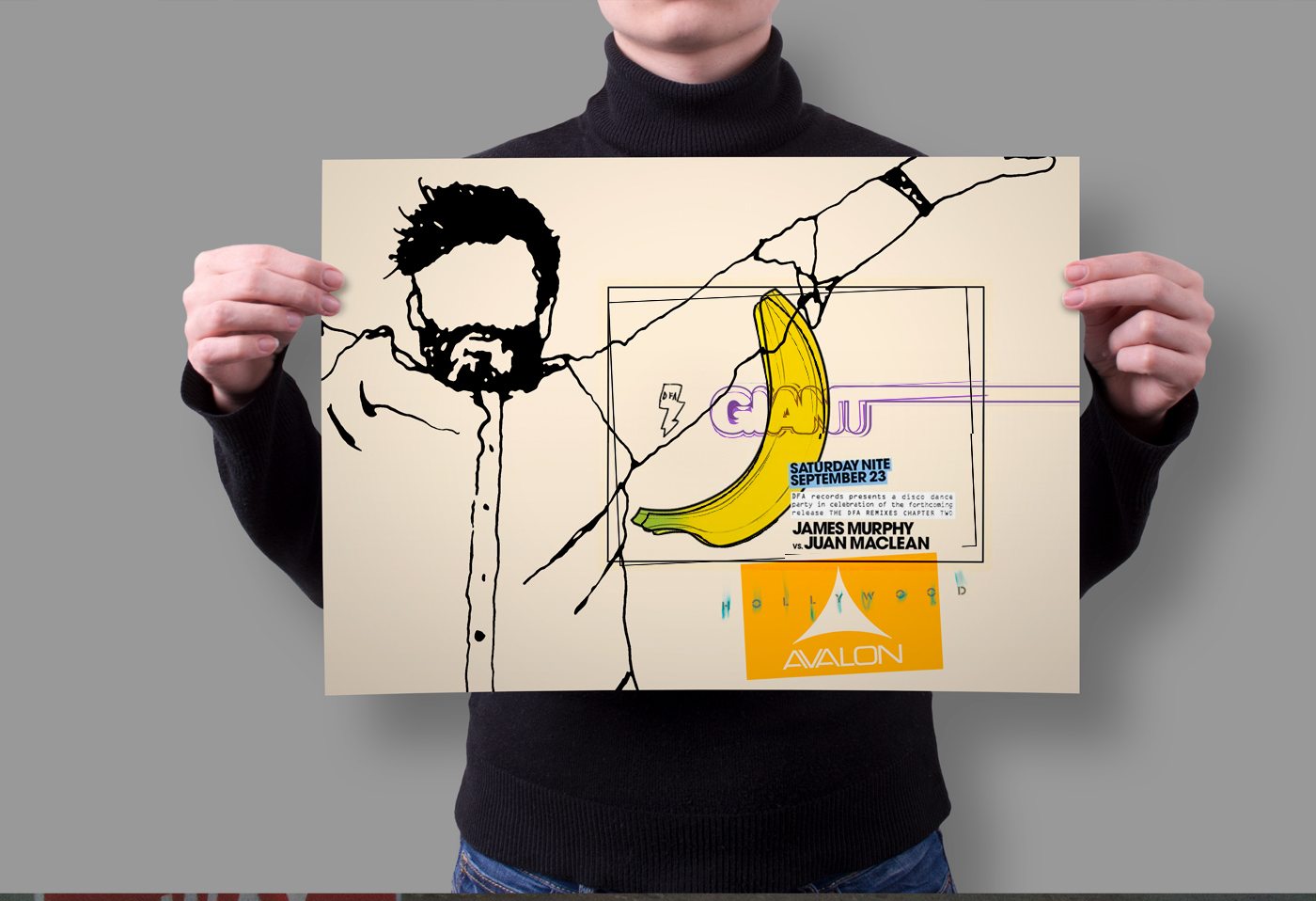 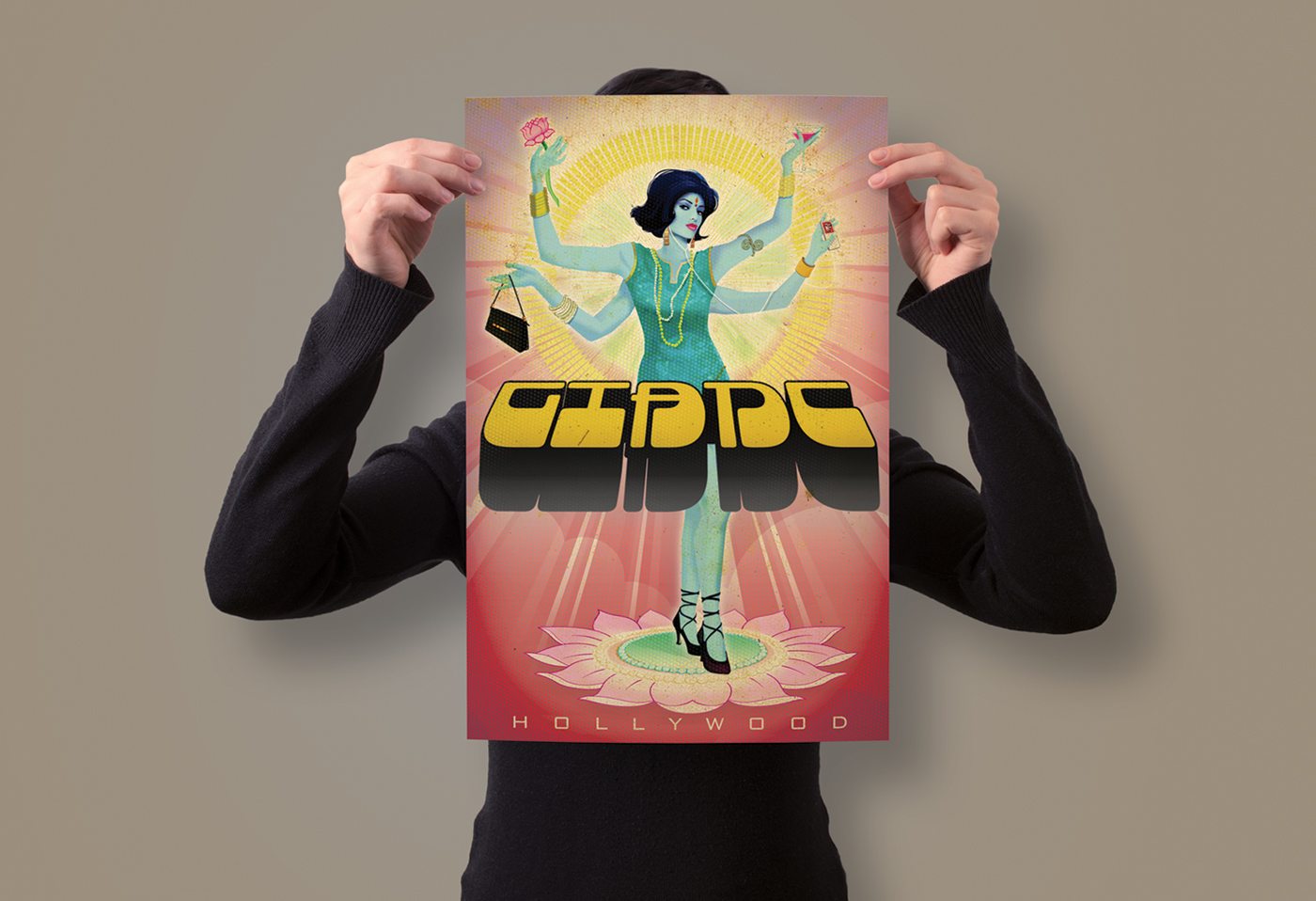 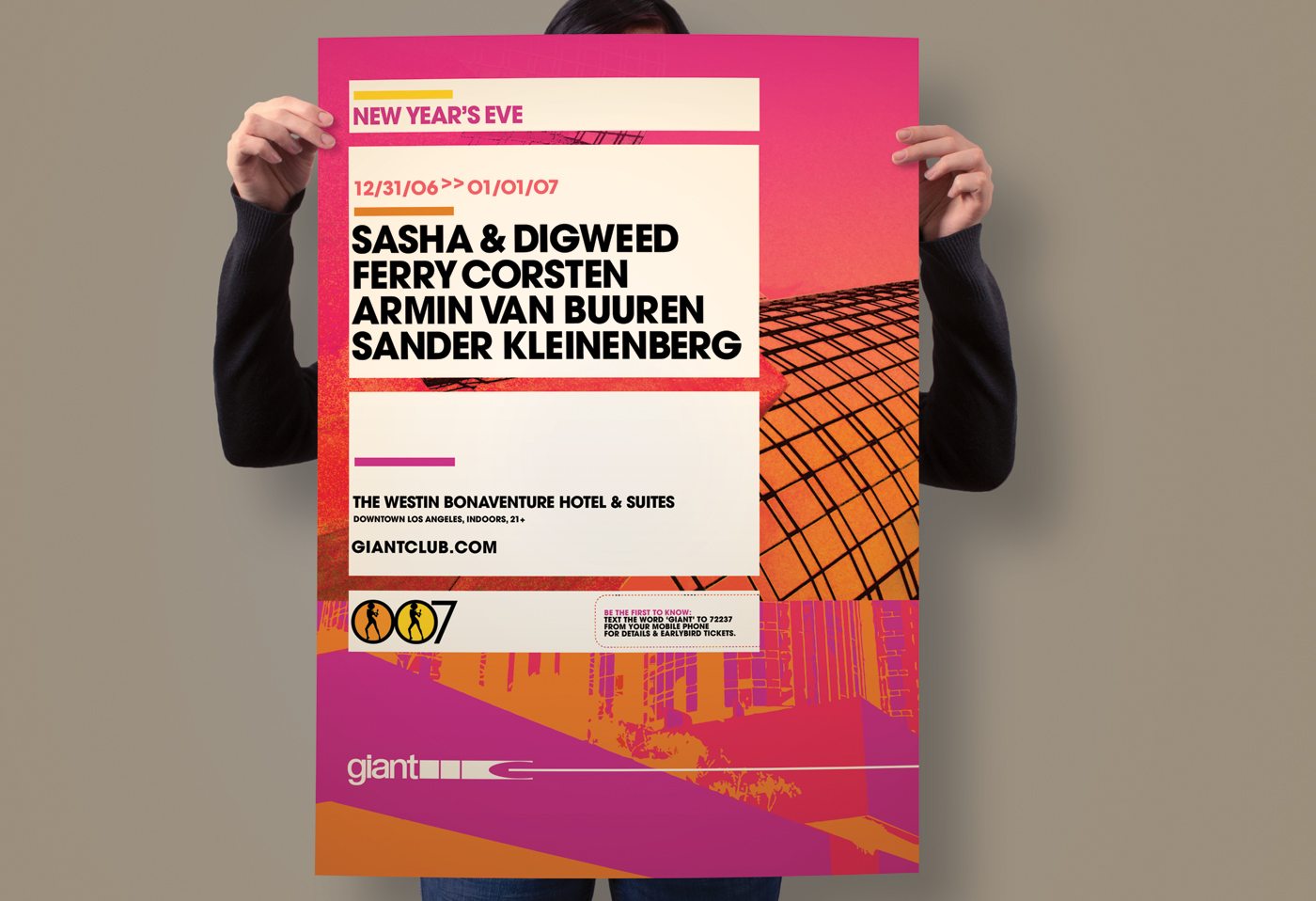 When Colorola started, in 2000, long before EDM turned into the, shall we say, ‘popular phenomenon’ it is now, kids in Southern California partied with Giant. The large scale events were the West Coast exemplar of the early 2000s-post-rave scene. And Colorola defined their look from the beginning. It was before the peak of social media, so Giant relied on high-visibility street campaigns to better promote the brand. Though Giant’s entertainment offering was quite popular, the dance crowd has always been prone to shift its preferences with little notice.

In order to keep the Giant brand relevant for early adopters (those who just turned 21), our goal was to push the envelope a bit with the visual marketing– remaining highly visible, but without the patina of a hard sell. Most importantly, we wanted to make sure that people arrived to each event with a smile that would last the night.