Learn more about our approach to creative branding.

Give us a shout

Beyond the logo, branding is a story, a captivating narrative that conveys the essence of a product or service. Every element should function practically and emotionally.

We are informed by our experience and a dedication to craft with which we conduct every project, orchestrating the details and commanding the overall look and feel.

We like to take the tactile, human quality of print design online, and deftly combine it with fast, efficient, conversion-minded digital technology.

A website is only as good as its content and when the narrative is authentic. We combine compelling graphics with persuasive ideation and copywriting.

As the creative studio of award winning illustrator, Stuart Patterson, we draw on his unique skill set to create a wide array of applicable brand assets across all platforms. 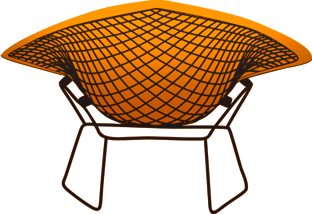 Prior to taking his trusty hard drive to Europe, Stuart was cutting teeth in the nightclubs of New York and San Francisco, creating graphics and installations for Sound Factory (east and west), The Roxy, Twilo, DV8, DNA and 1015. As a student at the Academy of Art in SF, Stuart, naturally gregarious, bridged the gap between the photocopy club flyer and the full-color printed promotions that dominate today’s club culture.

It was only natural that his club graphics would quickly segue into the dance label scene. His earliest clients were a who’s who house music record companies. Creating jackets, labels, merchandise and advertising for such vinyl stalwarts as Strictly Rhythm, King St, Nu Grooves, Nervous, Eightball, and culminating with his widely exposed, full-throttled branding and packaging program for Naked Music.

Now in LA, Stuart’s independent design agency, Colorola, is known for its vibrant designs that typify the Southern California vibe, providing an expansive array of unique design solutions across all media platforms. 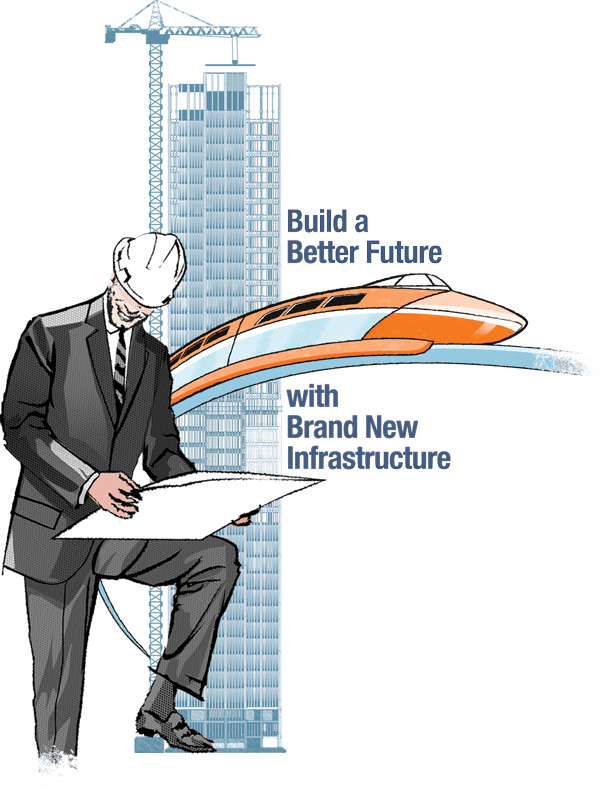 In a global market teaming with disparate brands vying for the attention of a never-more-fickel audience, differentiation is key, and originality is paramount. My goal is to create a unique brand experience that gets noticed, inspires action and promotes long-term brand loyalty.

I believe that passion, ingenuity, and style, combined with a well-honed game plan, are the harbingers of a monumental brand. Original solutions that are as informed and methodical as they are extravagant and inspired. 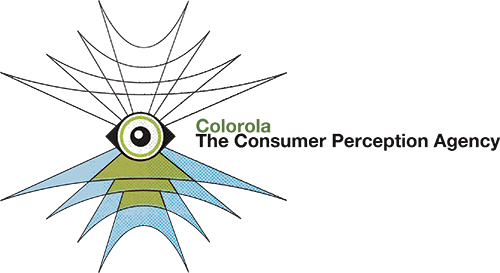 We'd Love To Hear From You!

Fill out the form and our team will be in touch with you promptly. Thank you for your interest!